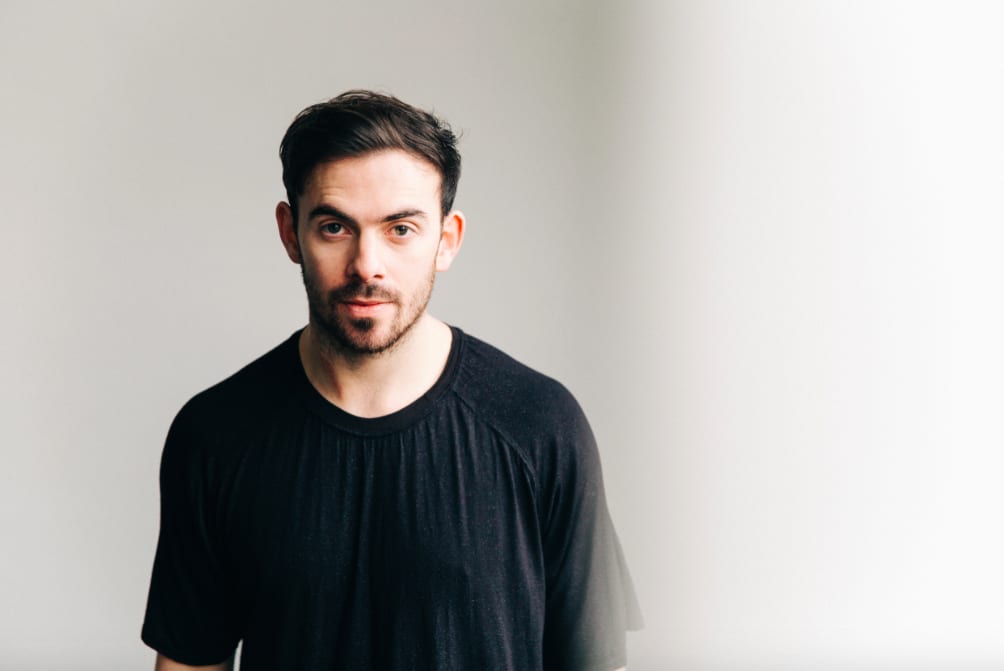 Last year’s Amnesia London was one of the most exciting parties of London's 2016 clubbing calendar and with anticipation already mounting for the destination club’s next UK appearance, another stellar line-up has been assembled, with Elrow resident Patrick Topping confirmed to headline this special event

The DJ from Newcastle, who came to prominence with releases on Jamie Jones’ Hot Creations label, has massively grown in popularity over the past twelve months, with Topping recently voted No. 11 in Resident Advisor and No. 15 in Mixmag's DJ of the year awards.

His cutting edge methods of fusing chunky underground grooves with infectious rhythms and basslines make him one of the most in-demand DJs on the planet. Through regular performances at Elrow, Paradise, and Sundays at Space, his trademark selections and party vibes perfectly represent Ibiza and its ethos.

Boasting an internationally acclaimed sound system and state of the art LED lighting, Electric Brixton provided a totally immersive clubbing experience for Amnesia’s big production, which will be on show once again in 2017, with some extra surprises.

Tickets for Amnesia London are on sale now. http://www.ticketweb.co.uk/event/XUL0403Z