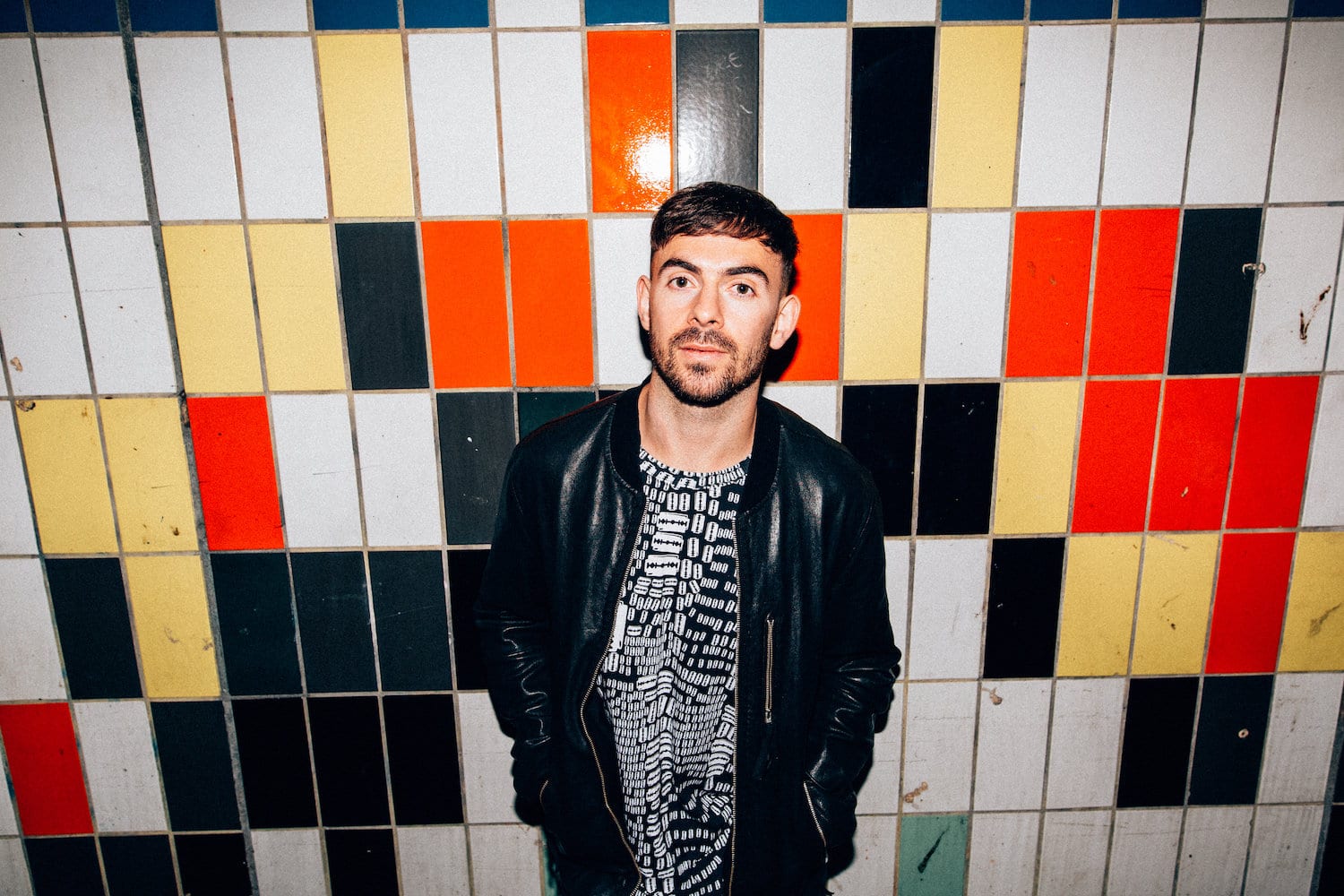 Widely acclaimed UK artist Patrick Topping has unveiled his biggest ever headline show to date, with the ‘Be Sharp Say Nowt’ producer set to play Manchester Academy on 2nd March 2018.

The event, organised by Kaluki, marks a fresh footnote in Patrick’s meteoric rise in recent years, and follows a monumental 2017 for the North-East DJ, who once again featured as a regular fixture at Jamie Jones’ iconic Paradise residency in Ibiza.

One of the most illustrious and in-demand names in dance music right now, Patrick Topping has carved a reputation for himself as one of the most pioneering and dynamic artists on the scene, serving as a figurehead for a wave of exciting and diverse UK talent.

Beginning his career as a founder of his own club night ‘Motion’ at respected venue Digital in his native Newcastle, Patrick has since gone on to make his name as a prolific producer, packing a back-catalogue of stellar releases, and securing a whopping 11 overall Beatport #1s with the likes of ‘Get Beasty’, ‘Forget’ and latest dancefloor destroyer ‘Be Sharp Say Nowt’ which has been receiving a wealth of support from the biggest names in the industry.

A regular at the likes of fabric, Printworks, In:Motion and the Warehouse Project, tickets for Patrick Topping’s Manchester Academy headline event will go on pre-sale at 9am on Thursday 14th December, with general sale starting at 9am on Friday 15th December.