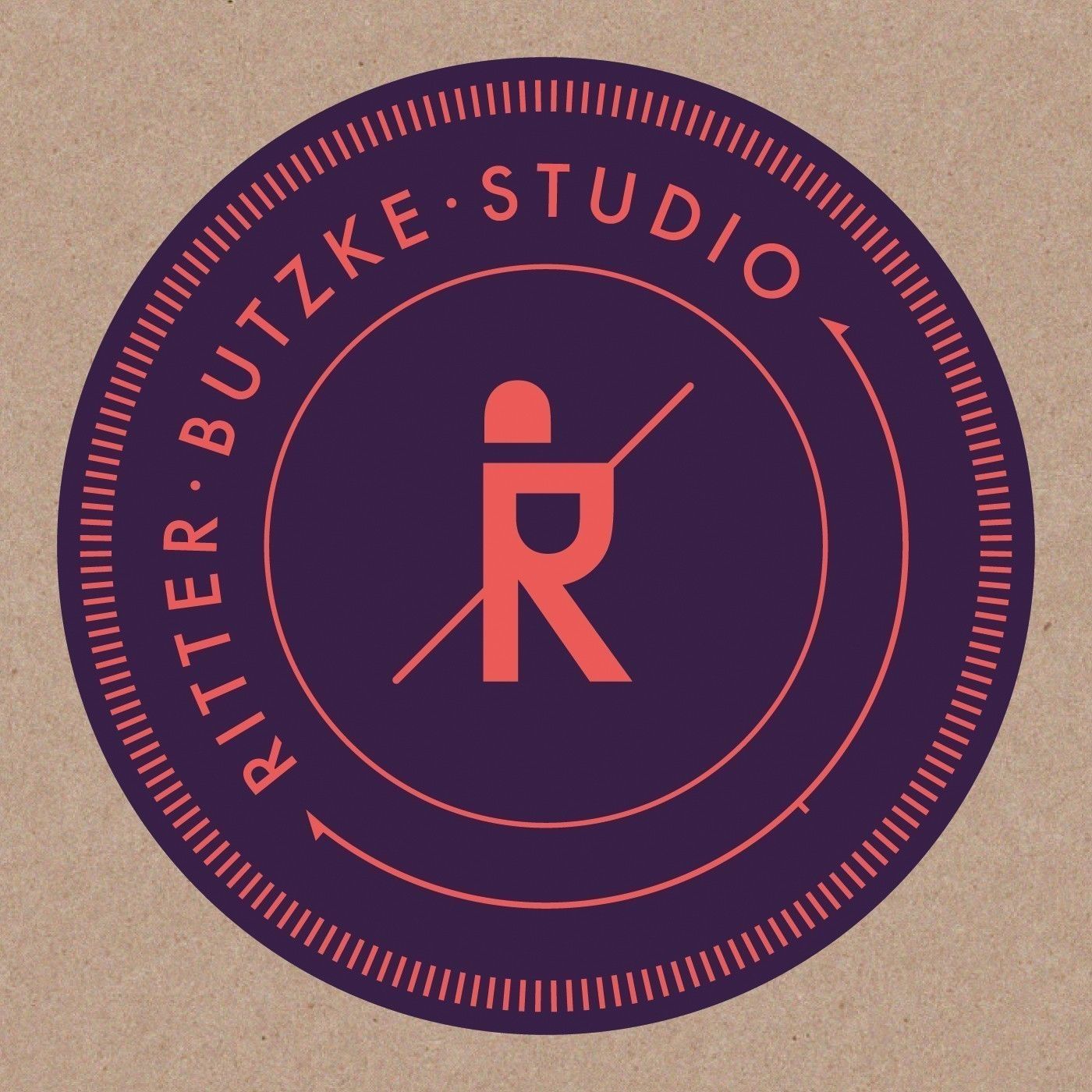 Berlin’s Ritter Butzke Studio returns with its second single this December entitled, ‘Addicted To The Vibe’ by Patryk Molinari, and backed with a remix from Kotelett & Zadak.

Patryk Molinari has been a long running resident at the Ritter Butzke nightclub in Berlin, so it’s no surprise to see him on productions duties for the recently launched Ritter Butzke Studio’s second single. After a successful launch single from Mario Aureo & Manuel Moreno, which picked up support from the likes of Kollektiv Turmstrasse, Catz’ N Dogz, Karmon and Alex Niggemann, the label pushes on delivering more low-slung house material embracing the aesthetic of the nightclub’s vibe.

On the flip side we have Molinari’s original mix of ‘Neon Vibe’ up first, this time Patryk opts for a smoother groove-led feel as he rides out a simplistic stabbing synth groove and low-pitched male vocals alongside stripped rhythms which cleverly blossom over the tracks seven minute duration. Then finally to close the EP we have Kotelett & Zadak’s interpretation of ‘Neon Vibe’, the duo stamp their signature mark on the composition as they flip the feel of the record into new realms bringing the percussive elements to the forefront alongside a bubbling bass hook and an ever-evolving dynamic achieved through refined automation, rounding off the package as a killer three track collection.

Patryk Molinari’s ‘Addicted To The Vibe’ EP is out on Ritter Butzke Studio 16th December 2013.