Paul Ahi – Break Me Down 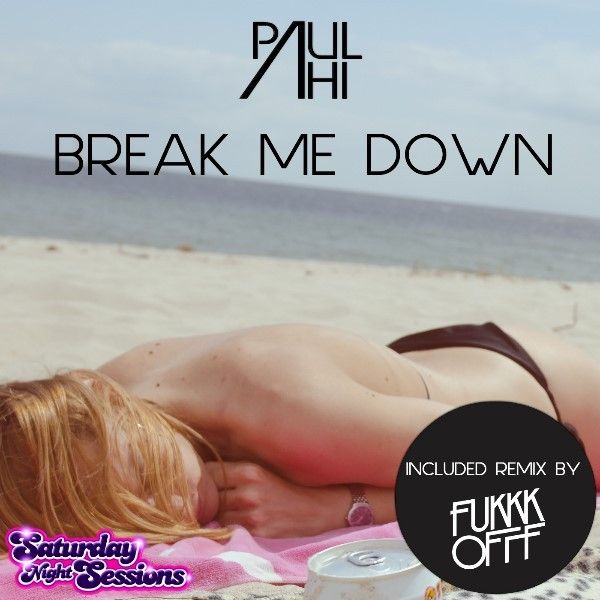 Paul Ahi – Break Me Down

SNS is re-releasing Paul Ahi’s debut single ‘Break Me Down’, which was featured on the Saturday Night Sessions summer compilation back in 2012. Only difference, is that on this release, Paul Ahi has teamed up with world renowned German producer ‘Fukkk Offf’, turning his remix into a huge Electro House club banger. The original produced by Paul Ahi is an upbeat and percussive House track with tight thumping drums, percussive grooves, an awesome buildup and sexy infectious vocals. On the flipside, Fukkk Offf lends his special trademark sound and touch by delivering a true crowd pleaser that drops into pure dancefloor get down Electro mayhem. Both tracks on this release are set to blast through your speakers like nothing else.