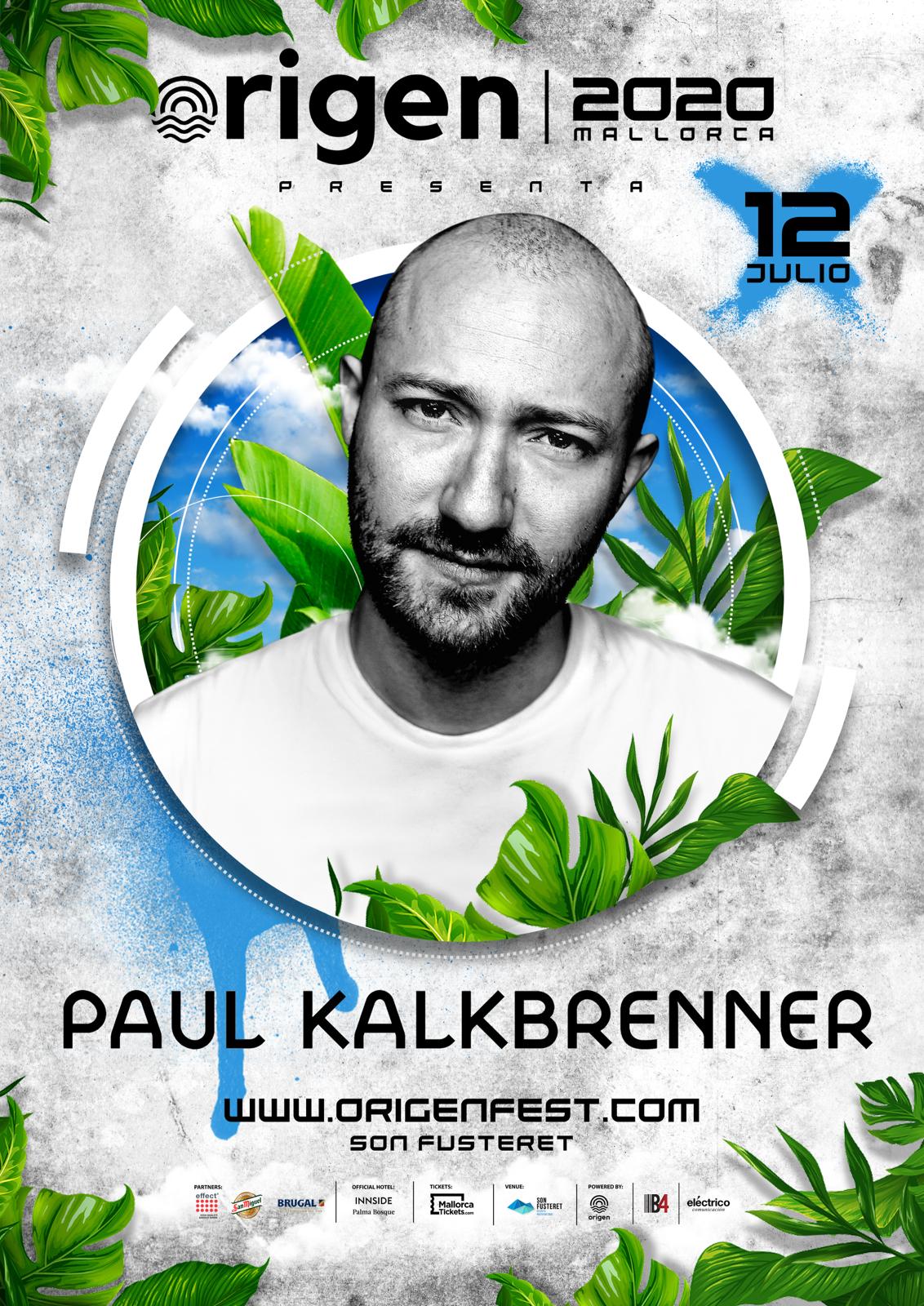 Paul Kalkbrenner joins Origen Fest’s schedule for its 2020 edition, specifically for the event that will take place on Sunday the 12th of July from 16:00h. The artist from Berlin is one of the most respected talents in the international electronic music industry, a true superstar with a trajectory hard to exceed.

If you’ve had the chance to enjoy Paul Kalkbrenner’s live show, you’ll already know that he is an authentic musical legend. Pure energy that controls your body and mind, taking you to  an absolute state of ecstasy. And his productions speak for him too, with more than seven albums and several hits. A profusion of warm melodies and electronic fury that has conquered the best labels on the planet. That’s the case of “Sky and Sand”, a track that the German artist composed with Fritz Kalkbrenner for the movie “Berlin Calling” directed by Hannes Stöhr, which managed to dominate all European charts, becoming a hymn for an entire generation. Labeling this artist is almost like trying to hide the sun with your finger. Paul Kalkbrenner is  in constant search of new sounds, which means that the artist and his work haven’t stopped evolving since his beginnings back in the ‘90s.

The 12th of July is the day that Paul Kalkbrenner will be headlining Origen Fest and on Sunday the 7th of June the festival will receive the most internationally successful brand, elrow, accompanied by one of its most fun and craziest themes, Singermorning.

Origen Fest has exceeded all of its sale goals so far. The first 1,000 tickets were sold in 24 hours, and the same happened with the second and third round of tickets. The festival has different kinds of tickets. On one hand the full pack of 4 dates for 94€; and on the other hand, the daytime ticket for 36€ each event.

Get your ticket at www.origenfest.com and don’t miss the only festival that lasts all Summer. 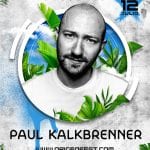