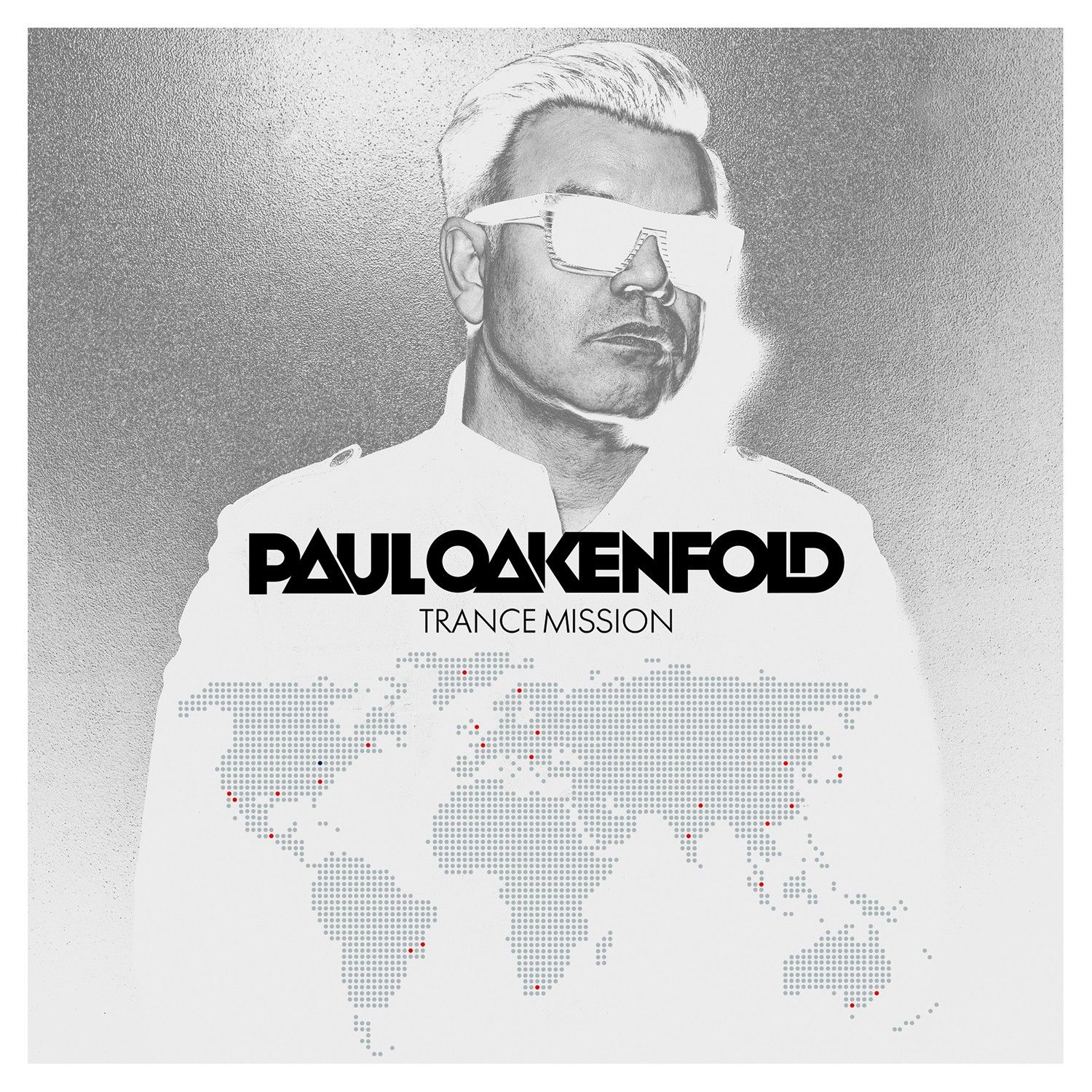 Perfecto Records & Armada are proud to announce the upcoming release of Paul Oakenfold’s new album – Trance Mission – which will be released on June 20, 2014.

Trance Mission includes twelve new Paul Oakenfold cover versions of some of the biggest, most iconic and influential electronic records of all time. Included are remakes of records like ‘Café Del Mar’, ‘Madagascar’, ‘Touch Me’, ‘Adagio for Strings’, ‘Toca Me’, ‘Ready Steady Go’ and ‘Hold That Sucker Down’. Each one an unforgettable classic in its own right, and each one brilliantly remodeled to fit the aesthetic and style of the present day.

Having worked on this project solidly for the last six months Paul Oakenfold is proud to present his fresh interpretations of these timeless classics – each a huge contributor to Paul’s illustrious career. This beautifully blended cocktail of styles and moods will strike a nerve with many; not only those that will recall the power and influence these songs had during their fist life but also to those younger listeners that may be hearing of them for the first time.

It’s important to note that Paul’s versions of these timeless tracks are not remixes – lots of people have made remixes of these songs but few have covered them. The difference?  A remix uses parts from the original composition whereas a cover uses nothing except the notation of the original riff. Other than that – you begin with a blank canvas – and that is what appealed to Paul when he decided to begin work on Trance Mission back in Summer 2013. Then, it was about selecting from the shortlist of thirty tracks Paul came come up with in his office. Listening back to hundreds of old live sets, old compilations, old BBC Essential Mixes – it was a heap of fun that sparked a lot of great memories but it also helped remind Paul which were the stand out tracks from those key moments in his career.

“This album is called Trance Mission – because its filled with a selection of my favorite trance records from the last 25 years and it’s been a bloody mission to finish, but I like to think there’s something for every one of my fans – including those who see me as a trance DJ, those that see me more lined with house and those that know me for my background in film and score. Let’s cut to the chase – f*ck the boundaries, f*ck genres and the f*ck rules and regulations. Your Mission is to just listen,” Paul Oakenfold