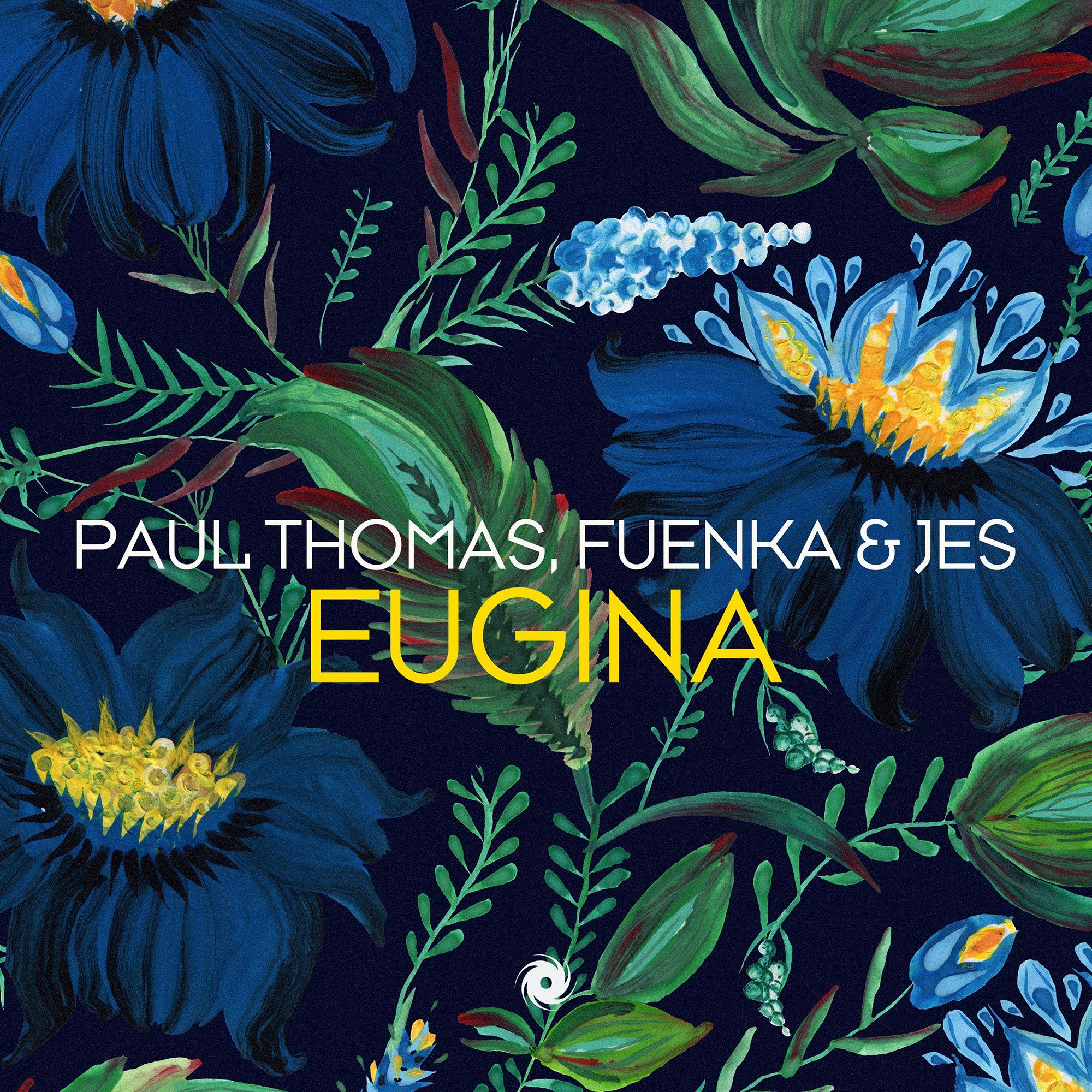 A summer as fine as 2022’s deserves to be seen off the right way. With the release of their eighteenth ‘In Search Of Sunrise’ compilation, Black Hole Recordings have already tipped it an albums-wink, and now they’re set to do the same on the singles front.

For it, Paul Thomas, one of the foremost leaders of the genre’s nu-skool, has joined forces with the progressively likeminded Fuenka (James Lee & Stuart Browne) and legendary songstress JES. The result arrives today in the gloriously sunset form of ‘Eugina’.

If ‘Eugina’s title is chiming with you, well … it’s for all the reasons you’re imagining, as the quartet have congregated to bring us a new take on the Salt Tank classic. Originally released in 1994, it became the group’s signature track and went on to become a major influence on generations of new artists, not least Paul, Fuenka and JES.

Their production beguiles from that start, with warm, embracing bass, plenty of ‘Eugina’s seaside atmospheres and a rapturous ebb-and-flow to its harmonies. Flamenco riffs strum reflectively as JES works her magic on its vocal. Against some odds, she manages to make its “Carolina … Carolina … and do you know Carolina?” refrain sound even more blissfully longing than the original.

Casting the fondest of farewells to the season that was, Paul, Fuenka & JES’ ‘Eugina’ reimagining sends summer off the right way. You can find it on all good sales and streaming platforms here [https://blackhole.lnk.to/eugina]. 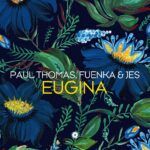