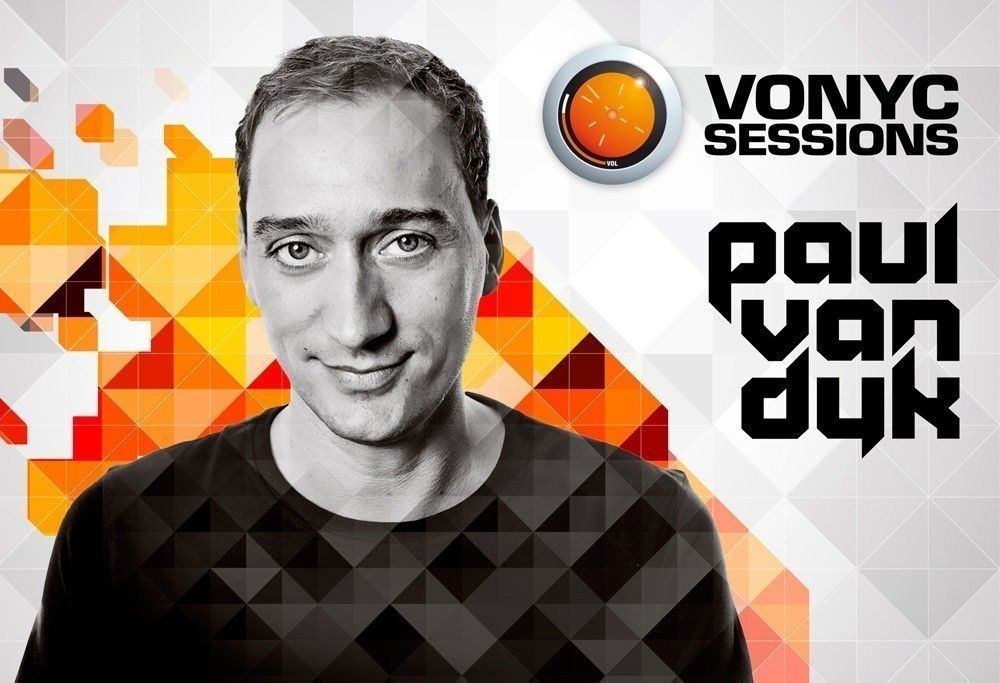 By cable & airwave, over the last 10 years, VONYC Sessions – Paul van Dyk’s weekly radio outreach – has been as much a part of the electronic music broadcast system as any show. In that time its broken tracks by the dozen, premiered releases counted in the high hundreds, spawned an IDMA-nominated mix-comp series and provided a window into the world of fresh-from-the-studio-desk electronic music for millions of listeners.

This month sees PvD unveil a major ‘new look’, revised and reimagined VONYC Sessions show. Want to know what to expect? You won’t have to read far!

With the first show of the re-launched format going out on July 10 th, a major change is in the air for VONYC. Going forward, sections of the show will ever more closely tune into Paul’s in-club sets, while in other areas it will expand the focus to a yet greater range of electronic music tones & styles.

Weekly, new features like the Reflections selection will bring back an all-time classic, both ever-ripe podium-buster or lesser-heard underground anthem, to the show. The Forbidden Fruit feature (longer standing PvD fans may be spotting a pattern here!) will see Paul highlight music that’s caught his ear throughout the week from outside of his traditional domain. Guest mixer selection meanwhile passes into the hands of the fans, with listeners selecting the DJ of choice to step into the monthly spotlight guest mix.

Tracklists will be posted in tandem with the weekly DI.FM broadcast premiere on Saturdays 17:00 US Eastern/22.00PM BST/23:00 CET, so music lovers around the world can stay right up to date on what’s made PvD’s VONYC cut each week.

The exclusive premieres, the vibe, the flow and all the other stuff you love remains, but with plenty of new exciting content and features besides!

STOP PRESS!!
In breaking news, PvD has gotten together with Lufthansa to offer a nothing-short-of-incredible 2014 football final contest! To celebrate Germany’s win in Rio de Janeiro last Sunday, Paul and the German national carrier will be bringing a pair of fans to Berlin for an all-expenses-paid trip to the fabulous We Are One 2014 Festival, August 16 at Zitadelle Spandau.

The prize includes 2 x flights to Berlin, hotel for the night, a pair of VIP We Are One tickets and a meet & greet with Paul. All you need to do to enter is tag the partner you’d take on the Facebook competition post and hashtag #WeAreOne.

You have from now until Thursday July 17th to enter, so get hashtagging!