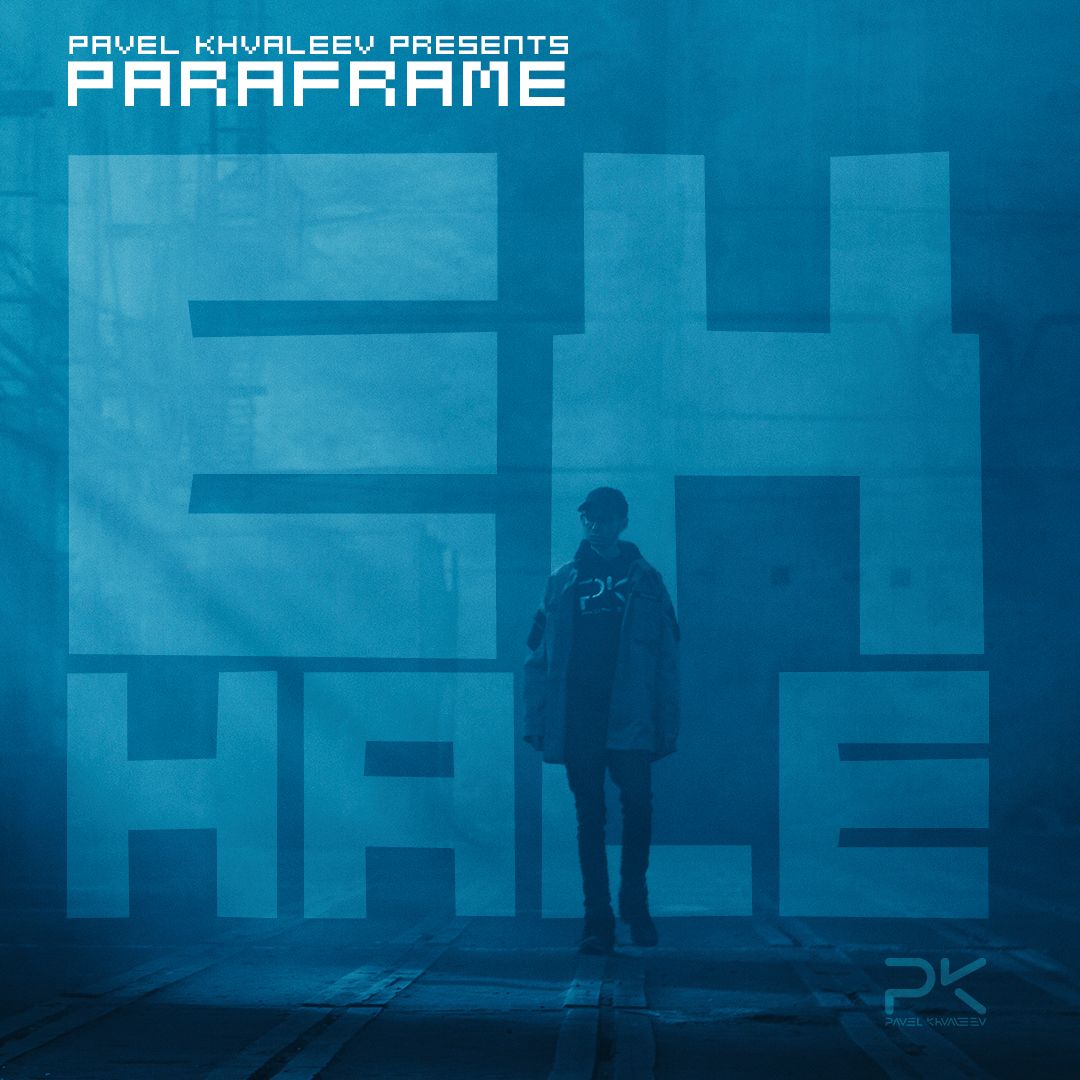 You were promised two albums from Pavel Khvaleev this autumn and two albums you now have. Having released the – by degrees – clubbier and more immediately Khvaleev-esque ‘Inhale’ in October, November 26 sees the yang to its living & breathing yin arrive.

Setting it apart from his better-known-for dancefloor and movie score work, through PARAFRAME, Pavel’s astutely taken on a new style-specific alias for ‘Exhale’. The album carries all the detail-studded production work P.K. fans know and expect, whilst speaking to a different electronic music space. Thanks to the more BPM-oriented context of ‘Inhale’, much (or indeed everything!) can be taken from ‘Exhale’s unwinding title. Its music is designed with dawn, day and evening in mind – all in fact but the clubbing night.

As can be anticipated, ‘Exhale’ is a tonal swan dive into the ethereal. Delightfully wistful in places, atypically spirit-soaring in others, it emphasises the artistry in the word “artist”. Creating a lavish environment for Pavel’s spacier sensibilities, its greatest emphasis is placed on the crafting of warp, bend, twist & melodic morph.

It is no exaggeration to say that, when it comes to the collaborators, Pavel operates in his own exclusive world. The names attached are ones you’ll recognise. Near enough though, they are his artistic preserve alone, delivering that critical ‘something-you-won’t-hear-anywhere-else’ end result.

Lyrically, the meaning behind their songs runs the spectrum, from the crystal clear to the richly metaphoric. At the former end sits the heart-on-sleeve transparency of Macarena’s ‘Have Mercy’, the bittersweet ache of Dalli’s ‘Still’ and the beautiful-strange of ‘Power’ (courtesy of M/F duo RINNGS). At the other lies the intriguing opacity of LOOLACOMA’s ‘Dismay’, Leusin’s enchanting ‘This Time’ and Sylvain Picart’s as-enigmatic ‘I Can Dance by Myself’.

While ‘Exhale’ very much has ‘a type’, a handful of its tracks lend themselves a degree of adaptability – something not lost on PARAFRAME. Thus ‘he’ has passed them back to Khvaleev’s hands and Pavel’s remixes of ‘Power’, ‘Circuitry’, Sappho Blend’, ‘Have Mercy’ and ‘Dismay’ all feature exclusively on the release.

An album that completes the symbiosis of one man, two guises and a fascinating exploration of electronic music’s duality, ‘Exhale’ releases November 26. Explore further here: https://blackhole.lnk.to/Exhale. 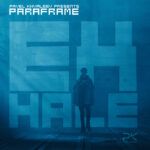