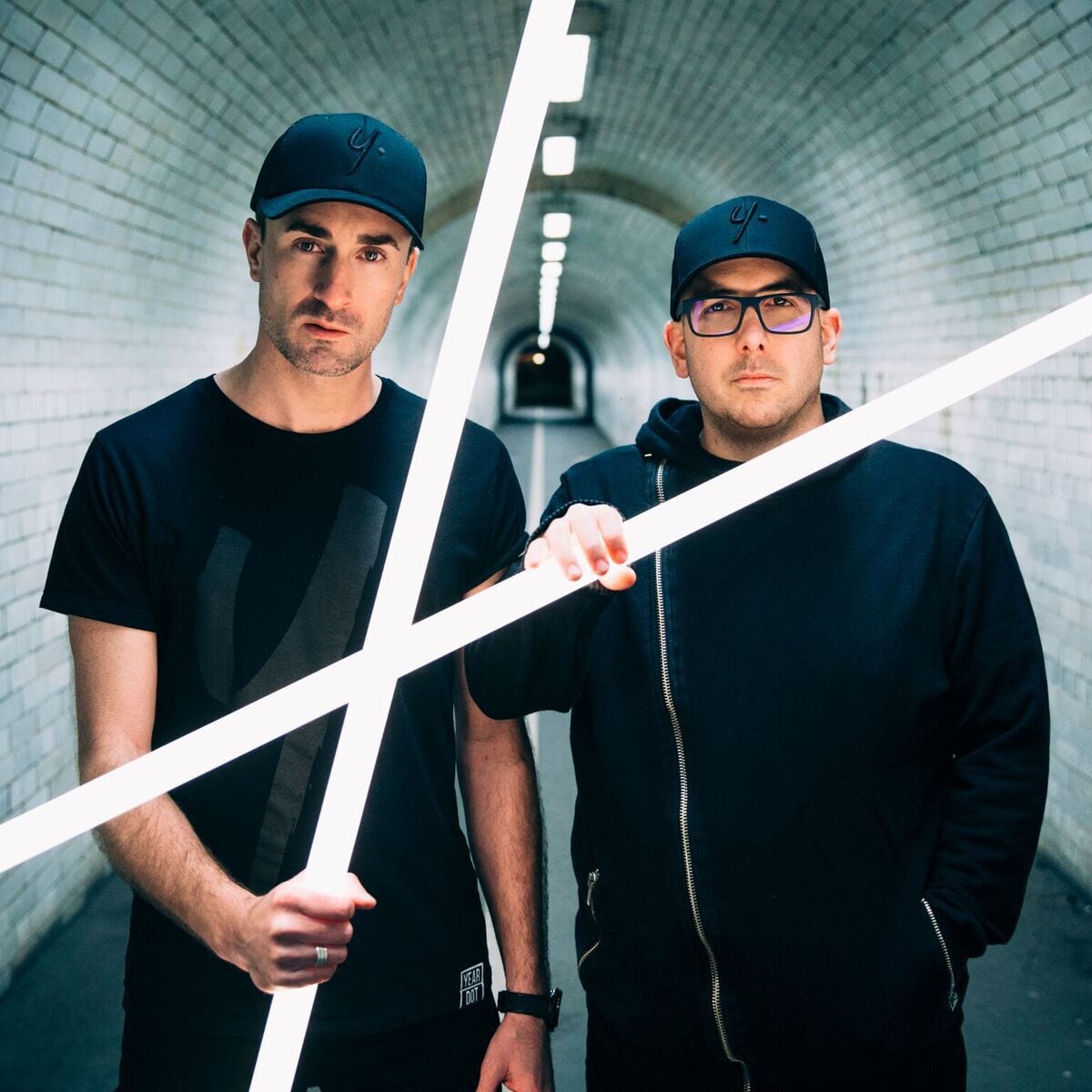 UK duo, PBH & Jack, build on their recent success with a brand-new remix of ‘Bits & Pieces’, a 1995 rave classic from Artemesia on Hooj Choons that shows just how versatile and vital they are. The fully licensed package lands on Armada on September 13th and also features a remix from BBC Radio 1 tastemaker, MistaJam. He tipped PBH & Jack as ‘ones to watch for 2019’ and supported them heavily on his influential show, so it’s fitting they end up together with a killer remix each on this new package.

Artemesia’s Bits & Pieces is a track synonymous with Scottish culture. It controversially replaced The Proclaimers ‘I’m Gonna Be (500 Miles)’ as the national football team’s goal scoring anthem in 2016 and was famously dropped by Scot Calvin Harris in a headline set at the last ever T In The Park Festival in the Scottish county of Lanarkshire.

Now the Scots will be thrilled of its revival on Armada with PBH & Jack’s remix that see tensions build and energy levels rise. The saw tooth synths ride down low and repeatedly explode to life beneath huge hi hats, then things really get dirty. Massive old school breakbeats are pure dynamite, especially with the fat bass sound and big chords, and the whole thing brims with a mix of pure 90s rave energy and glistening modern production that shows a real touch of class.

PBH & Jack are longtime residents at the world famous BCM Mallorca where they play alongside the biggest names in the game and always wow the thousands-strong crowd with their multi-faceted, multi-genre sets. They have released on prominent labels such as Ministry of Sound, Universal, Armada and Spinnin, with recent single ‘Waiting All My Life’ standing out on Xploded. The single, featuring Hayla has already amassed almost half a million streams on Spotify, entered #36 in the Shazam’s Top 50 Global Chart, and was named Future Anthem by MistaJam, as well as being added to the UK’s biggest dance music playlist, Massive Dance Hits, and Apple Music’s ‘Dance XL’ playlist.

That explosive track came after ‘I Wanna Know You’ on Don Diablo’s Hexagon Records and their recent remix of ‘Body’ for Loud Luxury, which has been streamed over 4 million times and counting. With other remixes for Jonas Blue and Hardwell under their belt as well as props from Jack Back, this energetic and exciting pair are really cooking up some heat in their newly finished studio and continue to impress.

Their well-balanced Bits & Pieces remix confirms that PBH & Jack are one of the hottest duos in dance music and understand how to blow up a dance floor like few others can. 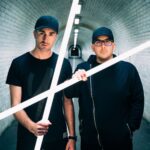