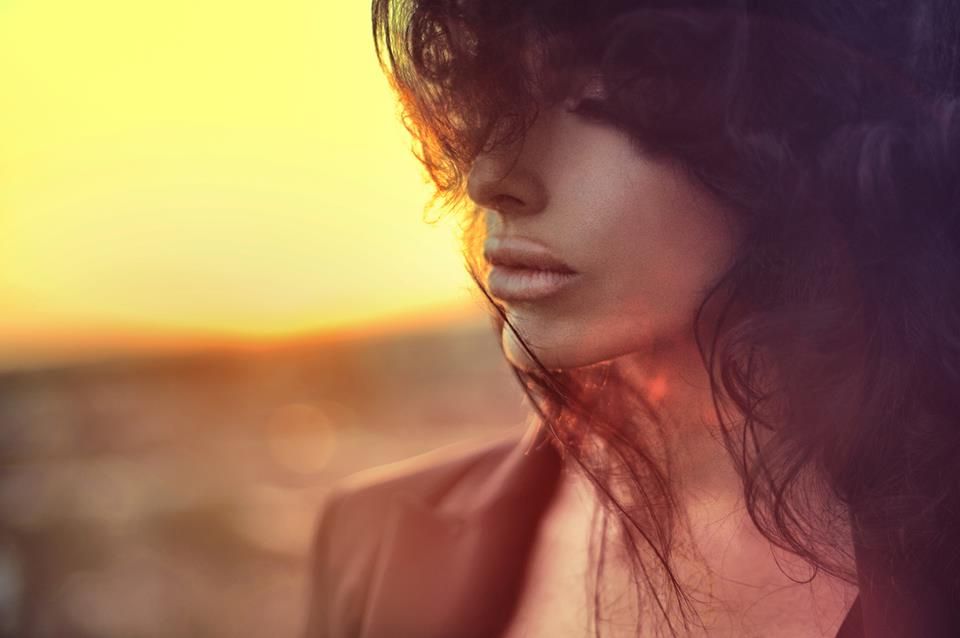 Liverpool clubnight Peach turns four this August, the infamous afterhours soirée now fully established as one of the city’s premier shindigs for lovers of all things house and techno. The final summer bank holiday will see Peach revel in the milestone properly, as they toast to three years at their home – The Garage.

To celebrate the achievement they’ve got an icon of modern dance music making her debut whilst welcoming back a former guest – enabling both to combine their collective record label might into an epochal showcase. It’s one of the best options for hedonists looking to party one last time before autumn swings in, as the celebrated Mood Raw party comes to Liverpool.

Headlining will be techno siren and Mood Records boss Nicole Moudaber. Recently announced as resident for Ibizan superclub DC10, Nicole’s no nonsense brand of energetic tech house has made her a favourite of the global elite as both a DJ and producer, with Carl Cox, Adam Beyer and Pete Tong all huge fans of her crushing grooves and rolling rhythms.

Joining her will be Canadian Carlo Lio, one of the unsung heroes of the techno fraternity. Like Moudaber he boasts a high profile support from an Ibizan mega power, with the patronage of Marco Carola seeing him play frequently at his Music On parties in in both Naples and Amnesia, Ibiza. His Rawthentic music is behind a slew of dance music at its most primal and sexy, making for an epic showcase when the two combine.

The event will also feature the Peach residents.