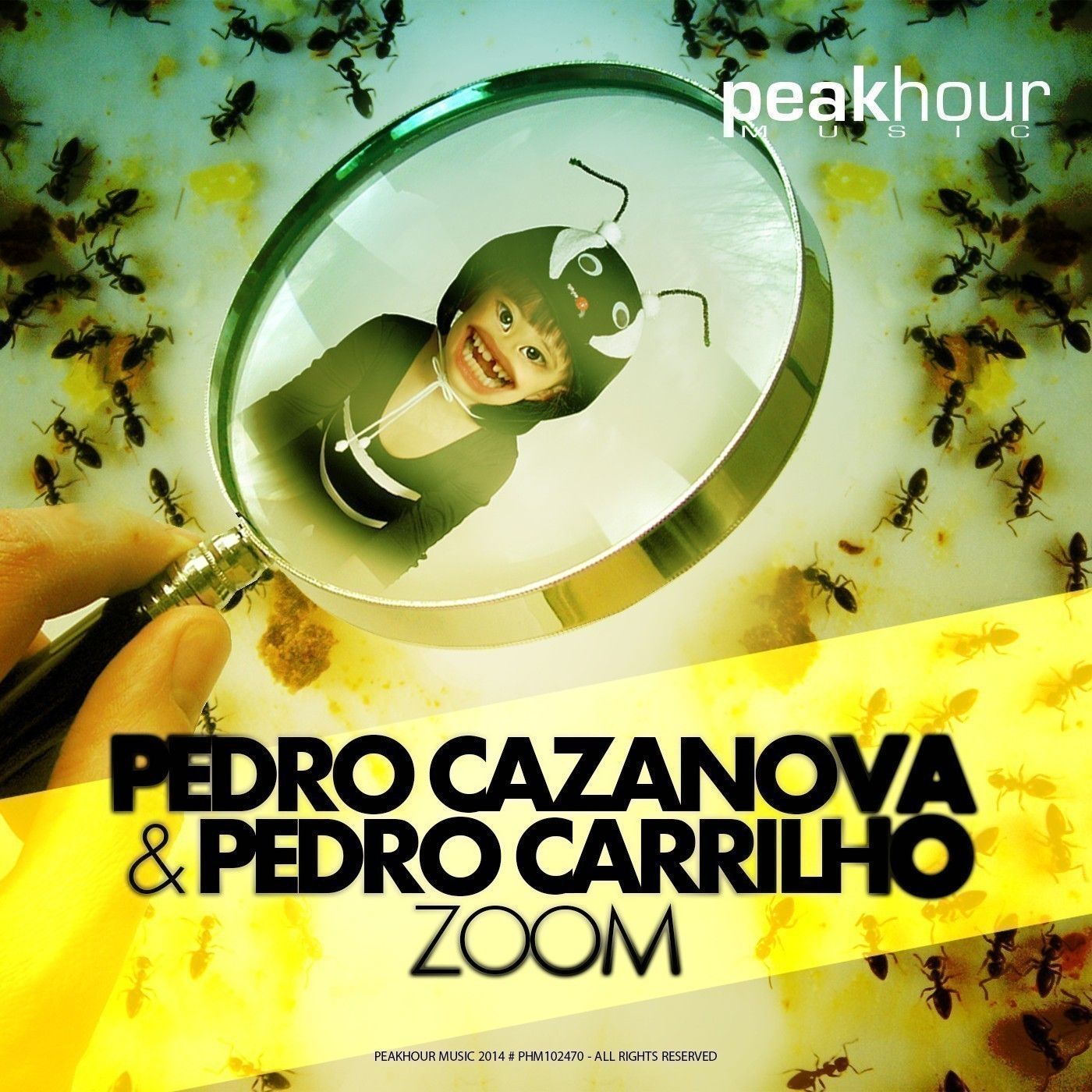 Peak Hour have been making it clear that 2014 is a year of serious movement for the highly-rated imprint and they’re not relying on anything other than a serious taste for the very best in new peak time dance music. After turning many heads right from the inception of the label – the releases are coming thick and fast and there’s no shortage of top-level EDM ammunition in the barrel for one of the most exciting labels in Electro and Progressive House right now.

International DJ, prolific producer and all round dance music guru Pedro Cazanova is rightly regarded as one of the leading lights in Portuguese dance music and has become one of the country’s hottest exports on a global scale. Regularly taking his sounds to Brazil, Angola, Spain, Mozambique, Lebanon, Romania and China just to name a few – Pedro’s a non-stop electronic music machine that’s pumping the best in all forms of House music to a huge audience. Having collectively racked up in excess of eleven million hits on YouTube, he’s earned his stripes and continues to push on without ever coming up for air.

Fellow Portuguese heavyweight producer Pedro Carrilho is far from a new name to the electronic music game. Having already locked down a stream of releases that have found their way onto labels including Ultra, Defected, Ministry of Sound, Spinnin, Kontor and many more – he’s a trusted and proven producer with a back catalogue worth boasting about. Years spent on lockdown in the studio have proven worthwhile for Carrilho as in 2014, he’s a seriously well-equipped technical and creative talent who’s got an ear for quality and the ideas to make things happen.

‘Zoom’ is fierce big-room detonator that’s brimming with thunderous drops and lush synth breakdowns that contrast, yet work together to make that big Peak Hour sound that’s smashing the world’s biggest festivals and clubs this summer. The emphasis on teeth-clenching tension rises and slamming bass drops make ‘Zoom’ a perfect selection for the energy-hungry crowds that soak up Peak Hour Music releases when they’re blasted through the main room speakers.