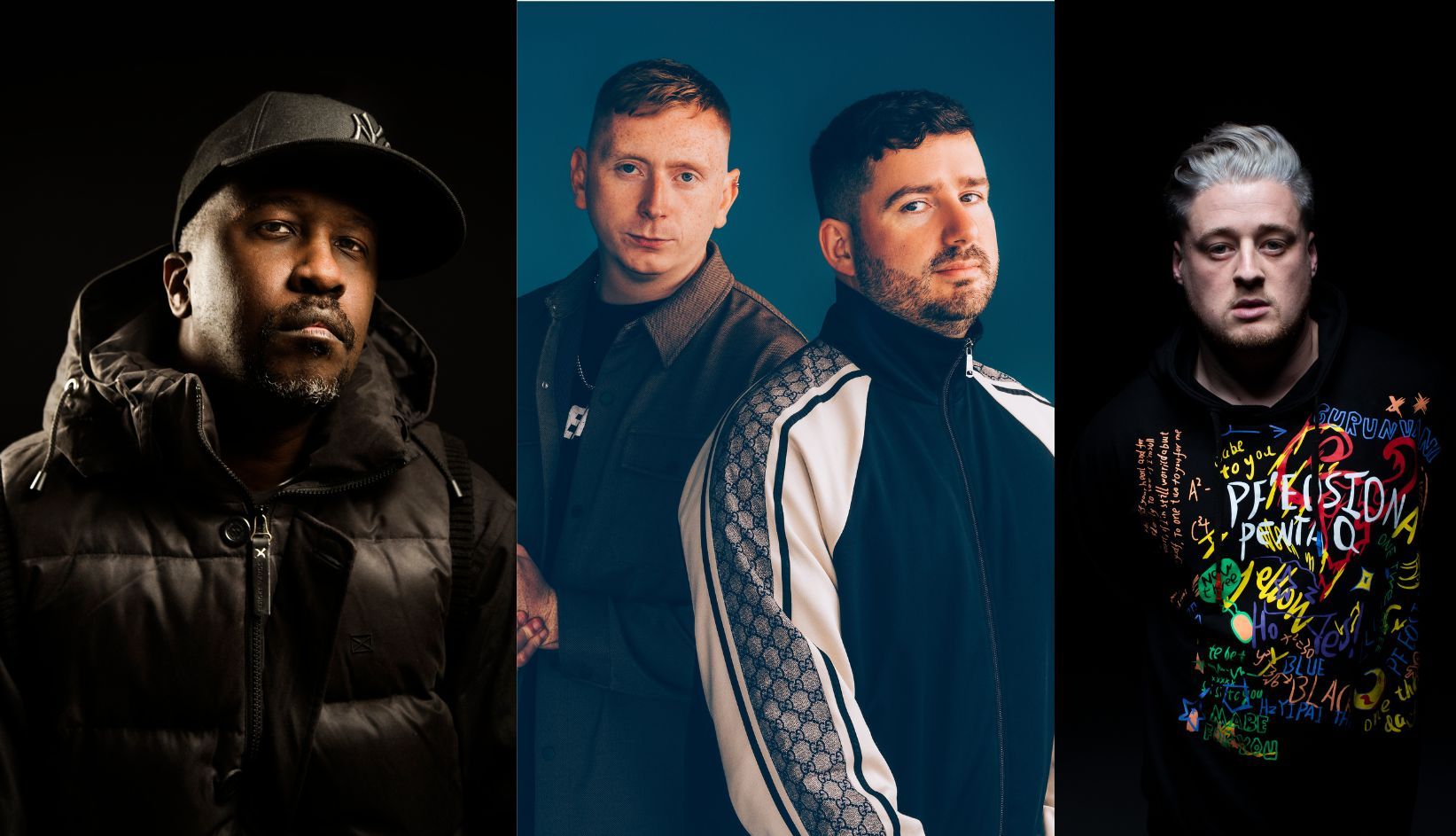 London-based independent record label, Perfect Havoc will throw its biggest event yet at Egg London on Friday 9th December. Staged under the label’s new ‘Enjoy Irresponsibly’ brand, the night will feature a lineup of guest artists and label regulars including headliner Todd Terry, Billen Ted, Harrison, Alexis, Knox, Jack Kelly and XORO, and Adam Griffin and Mark Robinson. Spanning all forms of house from deep to piano and vocal to disco, Perfect Havoc is sure to serve up a night of quality tunes as it continues to make its way as one of the most successful indie brands around.

Shortlisted for Best Independent Record Label at the 2022 Music Week Awards, Perfect Havoc’s output of accessible dance with a smattering of club-focused sounds has given rise to six UK Top 20 singles including the No.1 single ‘Head & Heart’ by Joel Corry & MNEK. Over 5 billion streams have been generated by the label since 2015 with releases from PS1, Tobtok, Oliver Nelson, Freejak, Parx, Just Kiddin and many more.

While a label first and foremost, Perfect Havoc – Co-founded by Adam Griffin and Robert Davies – is no stranger to making waves in clubland. Going back pre-pandemic, the Perfect Havoc crew held pop-ups all over the capital at Dalston Rooftop, Brixton Jamm and Hoxton Basement, and globally in San Francisco, Stockholm, Bergen and Paris. This summer, the label held a co-residency with the immersive club brand, WNDRLND at Eden Ibiza, and most recently, created a roadblock when it staged its debut event at the Amsterdam Dance Event at Club Maïa.

From 11pm – 6am at Egg London, house heads at Enjoy Irresponsibly are in for a treat. US-house legend, Todd Terry is guaranteed to bring out the type of floor-filling tune that has seen him remain at the top of his game over three decades.

Joining Todd the God is Billen Ted; the Brit-nominated writing and DJ duo who have an impressive discography under their belts on such labels as Black Butter and Armada, and a No.1 on the Official Trending Chart. Hot from touring with Anne Marie and appearances at Ibiza Rocks and Boardmasters, Billen Ted have an unlimited supply of energy and know exactly how to rock a dancefloor.

UK-artist Harrison also joins the bill. Making a name for himself with his anthemic releases on Virgin and Selected, and working with David Guetta and ALOK, he’s a special talent who brings something unique to his DJ sets with live vocals, as seen in appearances at Ministry and Cream.

The rest of the bill combines some of Perfect Havoc’s favourites. The party-starting Alexis Knox who can regularly be found at Popcorn at Heaven. Perfect Havoc label boss, Adam Griffin who as well as a top A&R is an accomplished DJ and producer. International club promoter and DJ, Mark Robinson who’ll play an all-vinyl set. And Jack Kelly and XORO, Perfect Havoc’s youngest, shining stars who’ve both remixed for Joel Corry and Jax Jones, and for Xoro, he’s preparing to drop a huge single as he features on the latest cut by Lucas and Steve and Yves V on Spinnin’ Records.

A limited number of earlybird tickets are now on sale priced from £10+bf with prices increasing thereafter. Buy now to get the best value ticket from https://ra.co/events/1615220 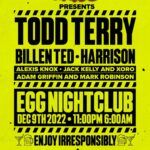 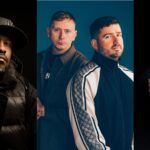