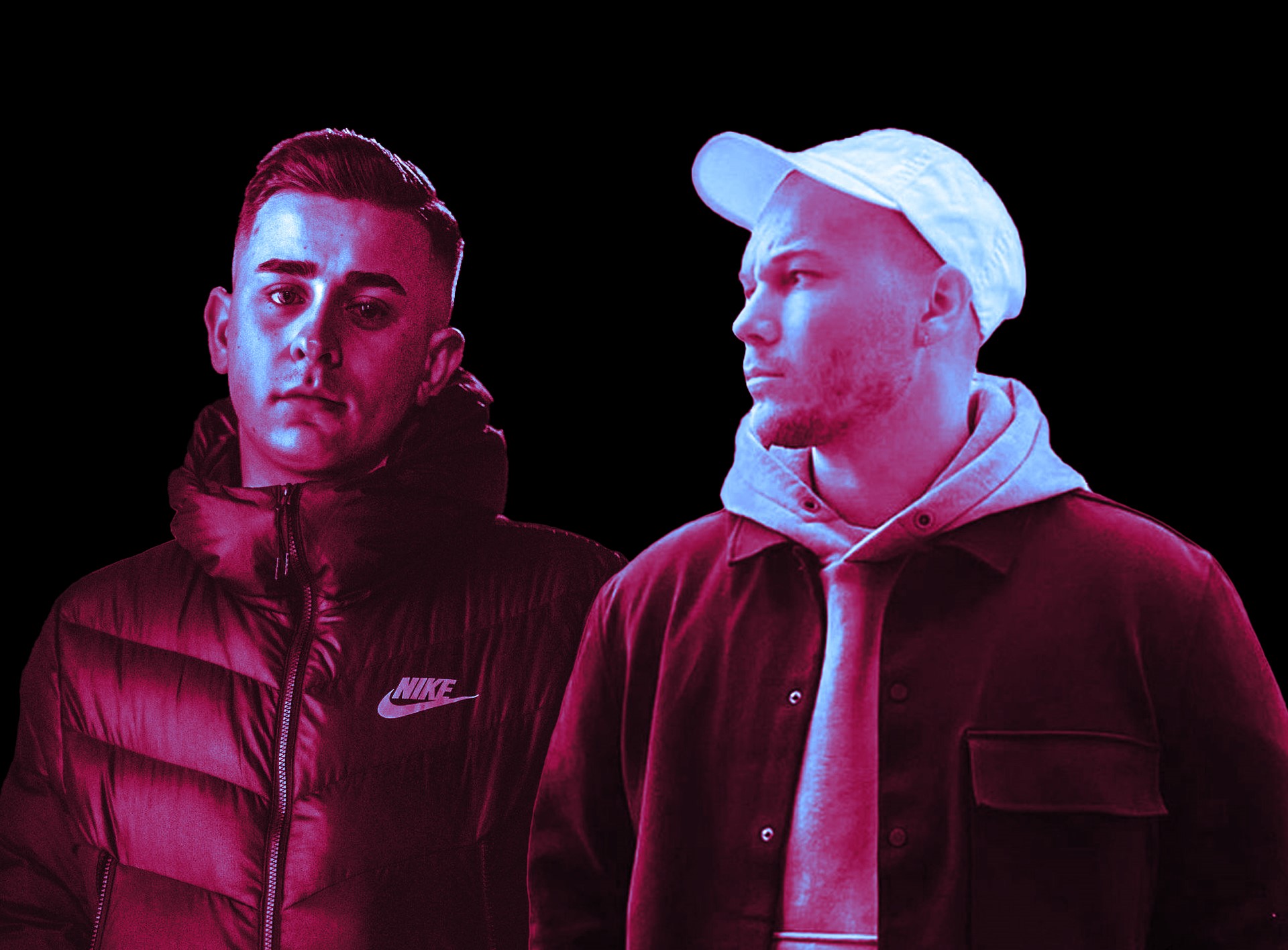 Chart topping independent imprint Perfect Havoc is thrilled to have label alumni RobbieG and Parx team up for their new release ‘On Your Body’. Together they utilise their innovative and unique production styles that have seen them sign to labels including, Ministry of Sound and Parlophone, receive heavy global radio support, and generate millions of digital streams.

Out now, ‘On Your Body’ is a thumping, modern club tune aimed at the dance floor with a catchy piano lead, driving beats, accented by a skilfully processed vocal. The huge soundscape of ‘On Your Body’ shows why RobbieG & Parx are the next big producers to look out for.

Signed to Perfect Havoc for a multi-single deal, Parx is constantly showcasing the many different sides of his studio personality. Previous label successes came with the emotive outing ‘Oh My’, his future house rework of the CeCe Peniston classic ‘Finally’, and the g-house stylings of ‘Two Step’.  Also a wiz on remix front, Parx is in demand reworking for Alan Walker, Tobtok & Oliver Nelson, and Mason amongst others, building him up to be one of the go-to remixers of the UK House Scene.

A graduate in production and engineering of London’s Point Blank Music School, it’s no surprise Parx has the studio aptitudes to have earned him over 23 million global streams. He first impressed in 2017 with ‘Waiting on You’ on The Magician’s Potion imprint, debuted by Danny Howard on BBC Radio 1, and later with ‘Bang’ in collaboration with TCTS on Ministry of Sound, which gained further Radio 1 support, this time from the King of Dance himself, Pete Tong.

Parx’s production rose to new heights in 2020 when he signed to Parlophone /FFRR. Ever fascinated by the music, technology and fashion of the 1980s, he dropped ‘Feel Right Now’ featuring the opening refrain from Harold Faltermeyer’s seminal ‘Axel F’. The track was Self Certified by Mistajam on BBC Radio 1 Dance Anthems and has racked up 12 million streams and counting, making it his most streamed track to date.

With just 4 years’ experience under his belt, RobbieG AKA Robert Griffiths, has already wowed tens of thousands of clubbers at super festivals like Creamfields, Longitude and Electric Picnic. As a producer, he is responsible for a string of big releases each clocking up plays around the world. His most well-known is his remix of Galantis ‘Runaway’ (11 million views on YouTube alone), and official remixes for Boyz II Men ‘Down On Bended Knee’ (over 5 million streams on Spotify), and Crystal Waters ‘Gypsy Woman’ (approx. 3 million views).

With the hit-making imprint Perfect Havoc, RobbieG first appeared in 2019 with his remix of Joel Corry’s ‘Fallen’ (feat. Hayley May). This was followed by the hugely successful 2020 single ‘You Were There’, which again was a hit on Spotify with 1.5 million streams, a favourite on BBC Radio 1 racking up three key spins, and widespread support across KISS FM via numerous DJs: Ben Malone, Justin Wilkes, Majestic, and No.1 artist, Joel Corry. For a 22-year-old, his accomplishments are impressive, but RobbieG is only just getting started…

The label (and management agency) is on fire with billions of streams and five UK Top 20s including, Joel Corry & MNEK ‘Head & Heart’ (No.1), Joel Corry x RAYE x David Guetta ‘Bed’ (No.3) and a top 20 hit with PS1 feat. Alex Hosking ‘Fake Friends’ (No.19). With an undisputed ear for both underground and mainstream hits, Perfect Havoc has licensed cool house cuts to Toolroom Records and Kitsune, and to majors including Atlantic and Columbia. The future looks very bright.

RobbieG x Parx ‘On Your My Body’ is out now via Perfect Havoc https://PerfectHavoc.lnk.to/onyourbody. 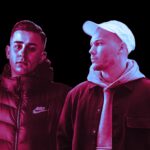