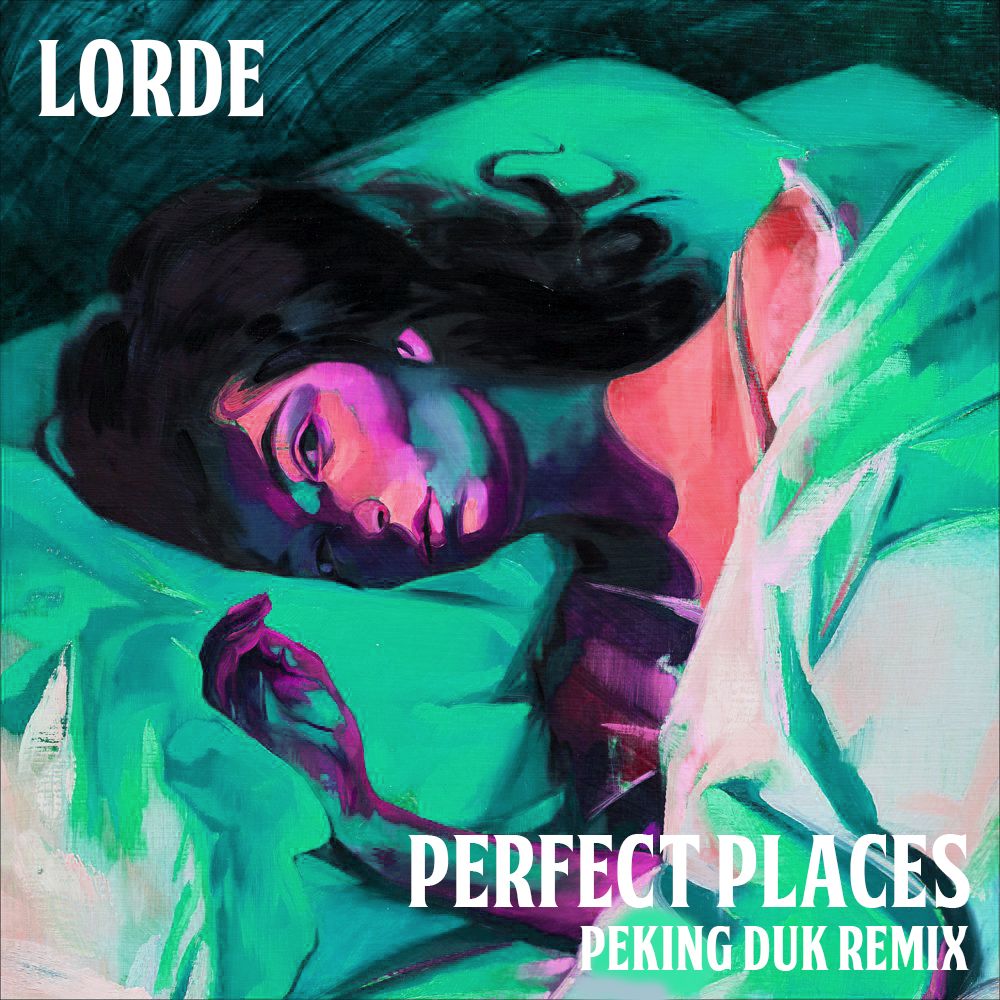 The Australian duo, known for their sweeping build-ups and crushing beats, lace the track with a deep bassline on top of the production’s breakdown, whilst underpinning Lorde’s unmistakably smooth vocals. Sparking an electro fuse with a twist of house, the pair galvanize the release with a slowed beat to create a distinct and unique production.

New Zealand vocalist Lorde has enjoyed a career as a bona fide global superstar since 2013 crossover hit ‘Royals’ catapulted her into the limelight, garnering almost 430 million streams to date, and achieving a US number-one single on the Billboard Hot 100. A two-time Grammy Award winner, her most recent album ‘Melodrama’ was the subject of worldwide critical acclaim upon release in July, with the original of ‘Perfect Places’ racking up almost 35 million plays on Spotify.