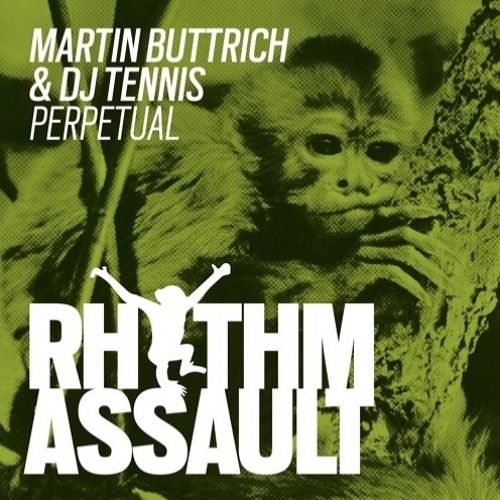 With the ‘Collaborator’ project providing a new platform for Martin’s artistic expression and in turn allowing him to collaborate with his much esteemed colleagues and friends, 2016 is set to be yet another milestone in Martin Buttrich’s remarkable career. The coming months will see a host of collaborations with the likes of Timo Maas, Loco Dice and Carl Craig to name a few, further showcasing the prominence of this project. With the ‘Collaborator’ project not bound by the restraints of a definitive ending, it will continue to develop over the coming months.

Unquestionably one of music’s great innovators, there are few accolades that Martin Buttrich is yet to possess. Consistently pushing boundaries with his unique creative vision and mindset, last October Martin announced his new ‘Collaborator’ project which will see him collaborate with an array of underground music’s most iconic artists, with regular releases on his new imprint ‘Rhythm Assault’. With the first release coming in the form of ‘Synchronicity’ with Mathew Jonson, the global dance music community has eagerly been awaiting the next move from Martin’s thrilling concept.

True masters of their crafts, both DJ Tennis and Guti’s statuses within music are greatly profound making it no surprise that Martin has chosen to work with both of these long time friends. ‘Perpetual’ eases the listener through an introduction of haunting synth keys slowly building into a crisp drum rhythm and chilling vocal sample, a recognizable style of both Martin’s and DJ Tennis’ studio work. Following the vinyl release, ‘Perpetual’ will be available digitally from the 8th of July. ‘New Game’ provides a bass driven production that relentlessly progresses fully encompassing the message of creativity staying true to the nature of these collaborations. Floating vocals and gentle tones combine with the ever-present bassline to create a track that intricately displays both artists ability in their truest of forms.