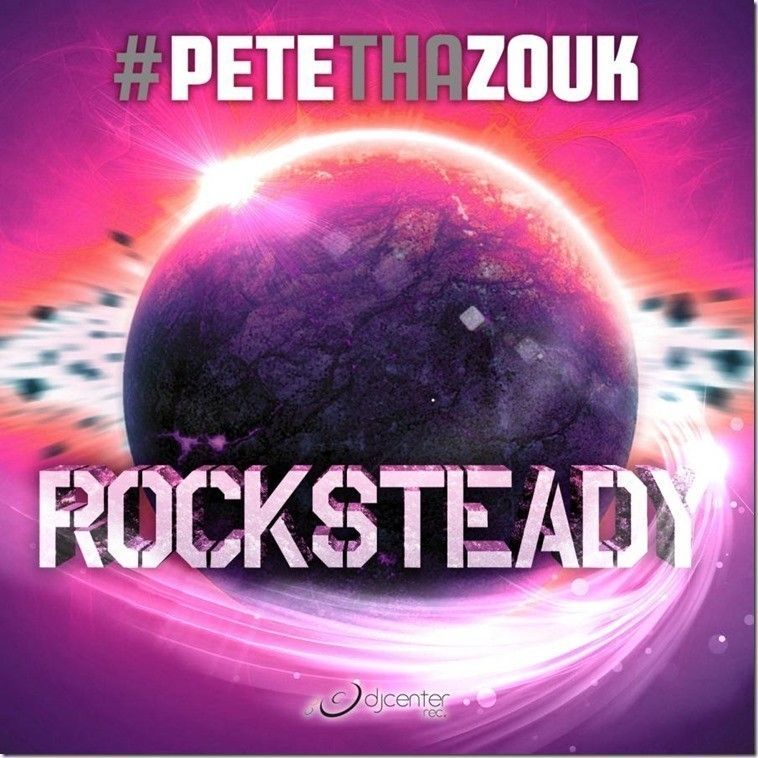 After the success of his latest track “Been Too Long” with English singer Kellie Allen, Pete Tha Zouk is back with another banging release “Rocksteady” on DJ Center Records! This well-renowned Portuguese DJ has been on the most wanted list for the last few years in Portugal and Brasil!

His international career and success are now reaching a whole other level, making him play in front of thousands of people in Europe, Asia, North America and of course Brasil.

As one of the most promising producers of the EDM scene, Pete Tha Zouk released several tracks on worldwide-renowned labels such as Stereo Productions, Low Pressings, Magna Recordings or more recently Vidisco and DJ Center Records.

Lately, Pete Tha Zouk brought us many successful collaborations including his tracks “Learn to Love” with singer-songwriter Rae, and “We Are Tomorrow”, which he co-produced with Deepblue, with the vocals of Yasmeen.

Once again, Pete Tha Zouk teams up with DJ Center Records to deliver a new taste of EDM with “Rocksteady”!  Enjoy!