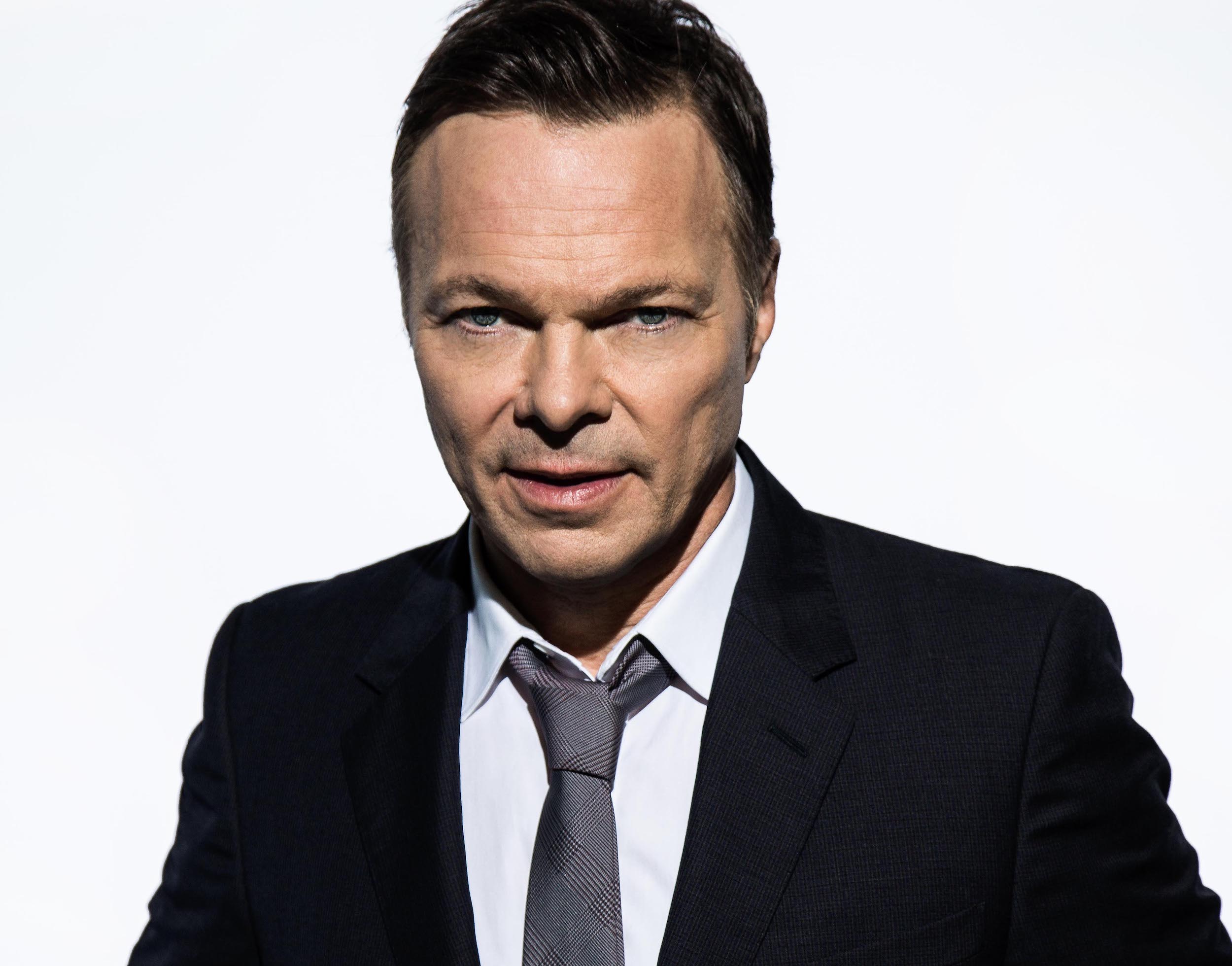 by ihouseuadmin
0 comments
Iconic Ibiza brand, Café Mambo Ibiza, has announced two huge additions to the line up for the Cafe Mambo Ibiza in The Park event at Bedford Park on Saturday 11th September. Radio 1’s Pete Tong and Danny Howard will join a stellar line up of  Faithless (DJ Set), Hannah Wants, and Riton to dig deep into their record collection for an unforgettable night of electronic music. Taking place in the picturesque setting of Bedford Park, Cafe Mambo Ibiza In The Park will officially kick off the 2021 edition of the hugely popular Bedford Park Concerts weekend. First launched in 2019, the Cafe Mambo Ibiza event saw thousands dancing under the stars to sets from some of dance music’s biggest names. Now the influential Ibiza brand is set to do it again with huge crowds expected to enjoy the music and make up for lost time. Pete Tong is a bonafide legend and a name synonymous with dance music. Few are more qualified to look back and select the biggest tunes from the white isle. Danny Howard is the heir to the dance music throne. His energy and impeccable tune selection will make Cafe Mambo Ibiza In The Park something very special for dance music fans. This will be an unmissable night of good vibes and non-stop quality tunes. It takes place from 5pm to 11pm with great value tickets starting at just £36 (+booking fee) or £95 for VIP from https://cafemambo.seetickets.com/event/cafe-mambo-ibiza-in-the-park/bedford-park/1469273
Cafe Mambo Ibiza has been a must-visit destination in Ibiza for over 25 years. Most Ibiza aficionados will have seen more than one unforgettable sunset from Cafe Mambo’s famous location on Ibiza’s sunset strip. The world’s biggest and best DJs have stepped up to the Mambo turntables to deliver the soundtrack to countless Ibiza adventures. BBC Radio 1’s infamous Ibiza weekends were hosted there for years and so it’s fitting that two of the biggest names on Radio 1 have been announced to join the line up for Cafe Mambo Ibiza In The Park.
You can’t talk about electronic music without mentioning Pete Tong; his influence on the rise of dance music culture is immeasurable. Millions tuned into his Radio 1 ‘Essential Selection’ show on a Friday night to officially kick off the weekend and he became the trusted voice for a generation of clubbers. Tongy was a regular in Ibiza from the start of the 90’s as a resident at Pacha, then later with residencies at Eden with ‘Wonderland’ and most recently Blue Marlin. He is a true dance music global ambassador (and was recently awarded an MBE) and will bring all his knowledge and experience to Bedford Park on 11th September.
Danny Howard’s rise has been unstoppable, from winning a BBC Radio 1 talent search, to presenting the legendary Dance Anthems show, all the way to leading the station’s electronic music line up on Friday nights. He runs his own influential label, Nothing Else Matters, and is in high demand as a DJ across the globe. Danny Howard has proven time and again that he knows how to make a dancefloor move and has done so in the best clubs in Ibiza. When he takes to the turntables for Cafe Mambo Ibiza In The Park he is guaranteed to put smiles on faces and hands in the air.
Also on the huge line up for 11th September are; Faithless (DJ set) – with Sister Bliss on the decks Faithless need little introduction, selling over 15 million records worldwide, giving electronic music some of its finest moments with tracks like ‘Insomnia’, ‘God Is A DJ’ and ‘We Come 1’; Hannah Wants who remains one of the most in-demand DJs in the world, playing to huge crowds everywhere including the likes of Glastonbury, Coachella, Printworks, London and Amnesia, Ibiza; Riton who is probably best known for crossover smashes like ‘Friday’ ft Mufasa & Hypeman, and ‘Rinse & Repeat’ ft Kah-Lo but is also an artist with a rich dance music history, with releases on such respected labels as Ed Banger, Grand Central and Modular Records. These artists are all sure to bring a record box full of surprises to the baying crowds in Bedford Park.
Cafe Mambo Ibiza has brought together a star-studded line up with plenty of Balearic magic underlining its exceptional reputation as a purveyor of Ibiza grooves. No wonder Cafe Mambo has spread its wings to bring the Ibiza vibes to revellers across the globe, throwing unforgettable parties in such places as Los Angeles, Miami, New York, Dubai, Phuket, Beirut and Bahrain, as well as huge festival appearances at the likes of Tomorrowland and We Are FSTVL.
Cafe Mambo Ibiza In The Park will close off the summer with a night of incredible music, set in a stunning outdoor setting, with friendly vibes and an Ibiza atmosphere. For an unmissable taste of Ibiza, house music fans should book their tickets now. 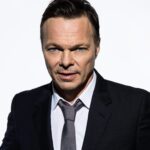