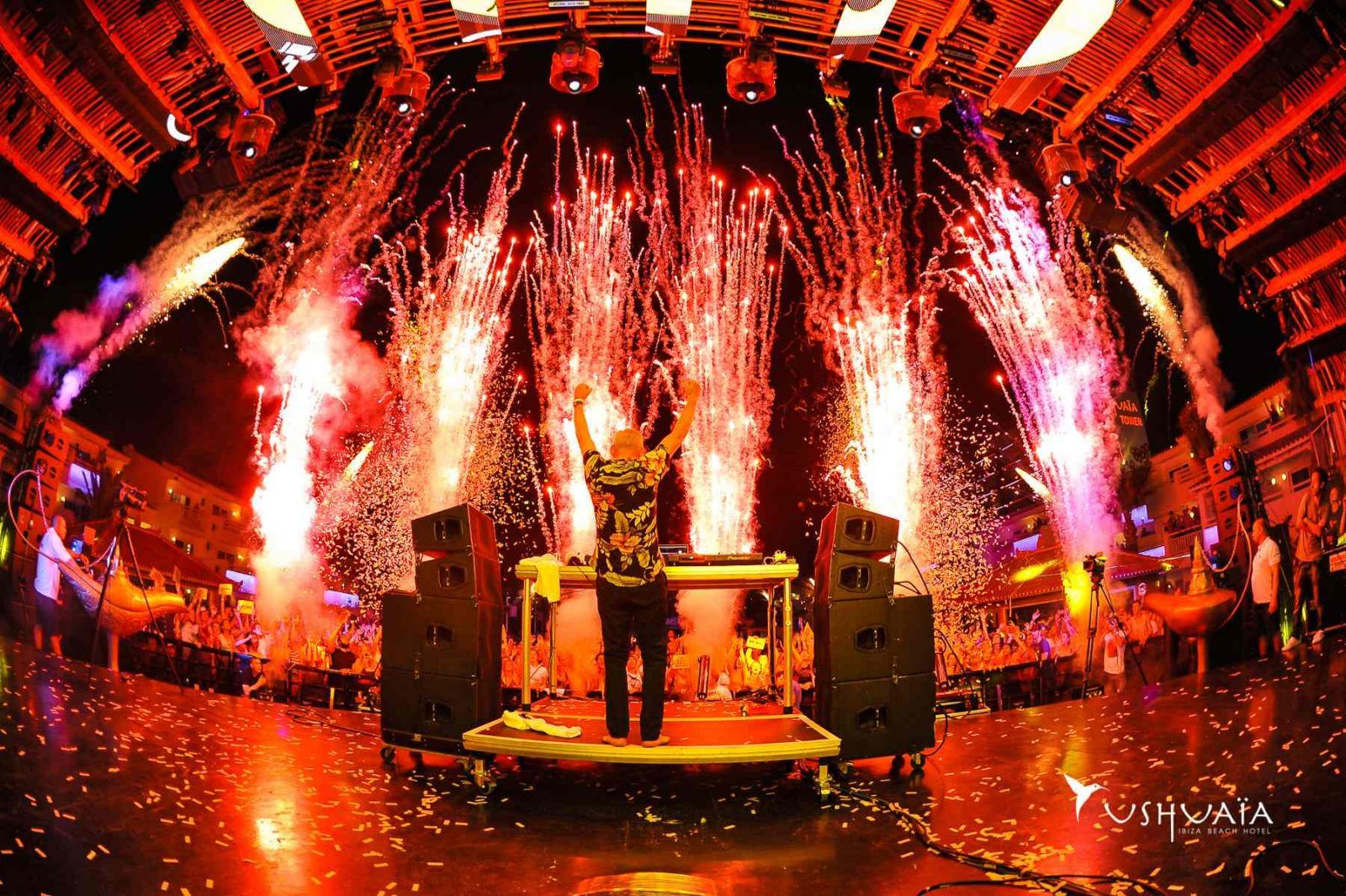 One of the first closing parties on the island, Le Grand Bazaar’s eagerly anticipated climax on 30th August will feature Pete Tong, Carl Cox and Eats Everything, with Pete first playing on the beach alongside Negru and Garagem.

Beginning on the sands at the Ushuaïa Beach Club & Restaurant, the free daytime beach party is where industry figures and Ibiza’s local crowd assemble to hear a soundtrack of blissed out electronica from guest DJs, hosted on alternate Fridays by Traktor Cookery School’s bbq concept (this week features Carl Craig and Dubfire on the grills cooking for invited guests) and Fact (Barcelona).

Each week at 5pm, Pete records a very special Le Grand Bazaar version of his international All Gone Pete Tong radio show which is broadcast live on Ibiza Sonica, and recorded for transmission across America on electronic music station Evolution on iHeartRadio, Clear Channel’s digital radio platform, and around the world via his numerous international partnerships. A special guest DJ takes over from 6pm – 7pm, before the party moves inside Ushuaïa.

All artwork and visuals for Le Grand Bazaar are by leading British artist, Damien Hirst. Matt Twist has used Hirst’s artwork to design unique illustrations for the event, the bold look and colour palettes of which match the vibrant ethos of this season’s premier Ibiza party.