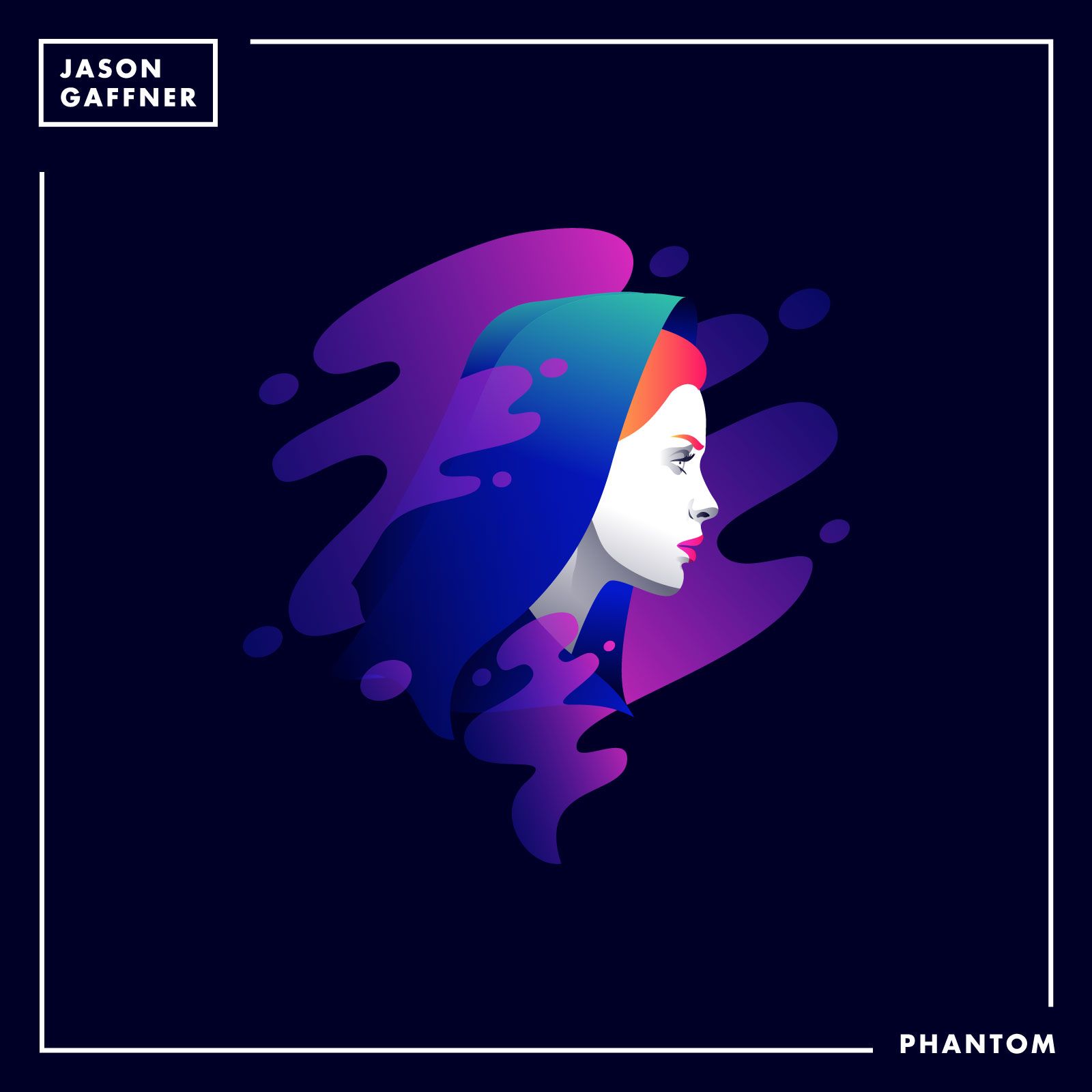 Given the result of this final track, it’s amazing to know that Gaffner in fact re-wrote it three times. Ironically, version one was the winner.

“‘Phantom’ was re-written about three times and ultimately I went back to the very first version which I originally wrote for just piano and vocals. It was much slower and much more sombre. This definitely has a different vibe from the old version that I recorded.” – Jason Gaffner

The catchy chorus will have you toe-tapping along but it’s the lyrics that will captivate you even more.

“I really think the lyrics are powerful and I think that a lot of people can relate to the feelings expressed in the song. I have my own meaning associated with the song but I think it’s one of those songs that people will find their own meaning in.” – Jason Gaffner

‘Phantom’ is now available on iTunes & Spotify, along with the ‘Journeys EP’s previously released tracks.