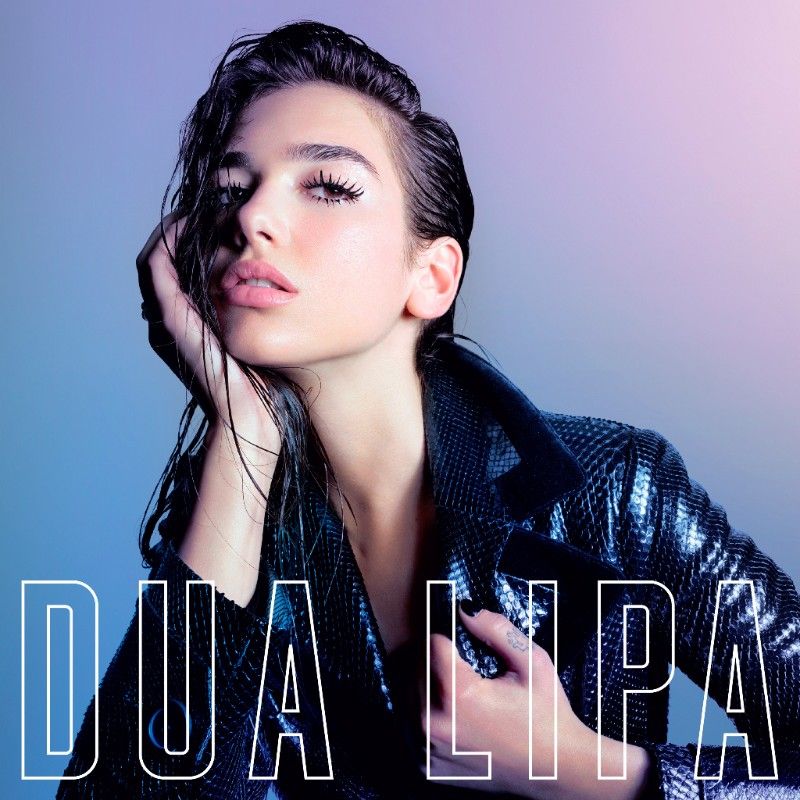 Dua Lipa reveals her new video for her album track Thinking ‘Bout You today Wednesday 22nd February directed by London-based Jake Jelicich. The track comes off the back of her last Top 10 UK single Be the One, which reached #1 in 18 countries and the Top 10 in 45. Dua has now sold 3.3m global singles to date.