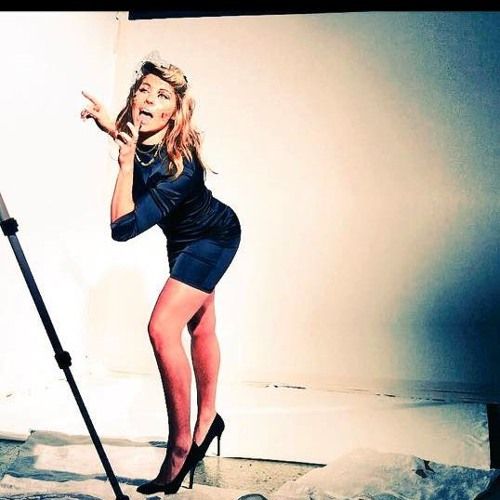 Imagine if Amy Winehouse, Marvin Gaye, Aretha Franklin and Robert Johnson all threw their genetics into a petri dish and decided the make a super soul phenomenon, you’d get female-fronted blues band, Luna LePage; Ferocious, fiery vocals, smooth mellow guitars and with an overall blues funk beat – Luna LePage creates the ultimate chill out music after a hard days work. Since forming in 2014, Luna LePage will release their debut UK single on October 20th 2015. Produced by Joe Morris at the Henwood Studios, ‘Phoenix’ is the first official release from the band and is available via iTunes, Spotify and Apple Music.

‘Phoenix’ is a song of hope and finding strength during difficult times. The storyline takes inspiration from the dark side of existence and the desperate place we go when we feel the world is falling apart around us. From the very darkest moments, light can always be found at the end of the tunnel and this song is about realising there is something beautiful in this world and a reason to drive forward. It’s about finding strength, building courage and calming the chaos that can take over us. Luna LePage finds self-belief to be the like the rise of a phoenix, which casts aside the demons that try to take you under. This is honest, hypnotic and relatable music about everyday struggles we all face.

Luna sings from the shadows but her voice is far from hidden in the darkness. With raging blues guitars and modern yet familiar sounding soul vocals, this the new sound of 21st century blues. The band also takes influence from Dub artists such as Lee Scratch Perry, which are predominantly heard in the drone of the bass line and tape delays. Add in a bit of old school rock n roll into the mix and you’ll find there’s a bit of something for everyone in Luna’s eclectic and hypnotic musical style.