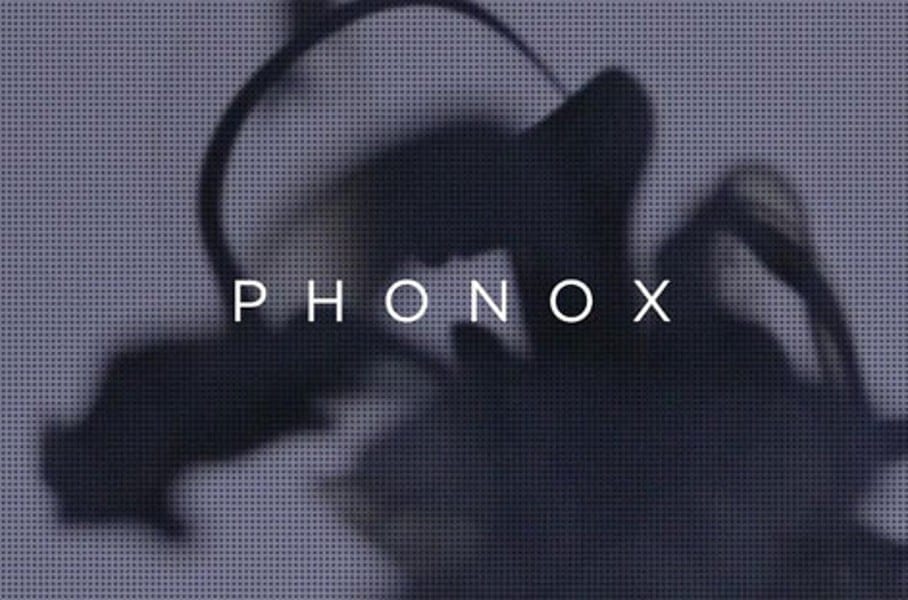 Launching this September comes a new nightclub for London, Phonox.

At the height of our expectations, we want Phonox to grow into a community of like-minded clubbers sharing in an experience week in, week out.

Stripping back the current model to clubbing’s raw ideals; we want our dance floor to be a meeting-point for those who’ll be with us over the coming years, not just one night – a notion that extends to the programming.

Join us for our opening weekend on Friday 4th and Saturday 5th September. We can’t wait to get started…

As announced, Phonox will have one DJ play a permanent weekly residency at the club on Saturdays. We’re proud to announce Jasper James will become that resident.

Opening on September 12th September, Jasper will play Phonox every week from here on in. There’s no end date to his residency, and though there’ll be guests, they’ll never be announced – Jasper has the reins.

The youngest DJ to ever play at the legendary Sub Club in Glasgow, Jasper James’ musical heritage goes back a long way. Only 24 years old, he’s the son of Sub Club’s Harri, who together with Domenic has been a resident at the infamous club for the past twenty years.

Growing up in Glasgow’s vibrant scene and under the tutelage of his father since his early teens, gave Jasper the perfect environment to become the DJ he is today. With an Essential Mix and a Rinse FM show already under his belt, his debut EP ‘Sneaky’ on Optimo’s heralded Optimo Trax was a huge hit on dance floors across Europe.

Now with his weekly Saturday residency at Phonox, he’ll have the opportunity to further position himself as a leading tastemaker in the new school of UK DJs.

“It’s an absolutely amazing opportunity which I’m extremely excited about but at the same time I’m nervous and realize how big a responsibility it is to be playing in the same club week in and week out, keeping it fresh and interesting for the punters and regulars. I have watched my dad and people like Optimo do it in the Sub club every week. They’ve set the standard,” says Jasper.

Head booker Andy Peyton: “We’ve deliberately chosen someone who isn’t the biggest name, but is an incredibly special DJ. We hope that by giving Jasper a platform people will come to recognize this. I want to establish something with his residency that emphasizes what’s really important about dance music.”

Alongside our resident, we’re excited to reveal our Friday night highlights from our forthcoming program…

The Friday bookings will see a schedule of DJs take on all night sets or all night b2b sessions – a task which separates the incredibly talented DJs from the rest.

With many, many more dates to be announced over the coming weeks – please hold tight for more details.