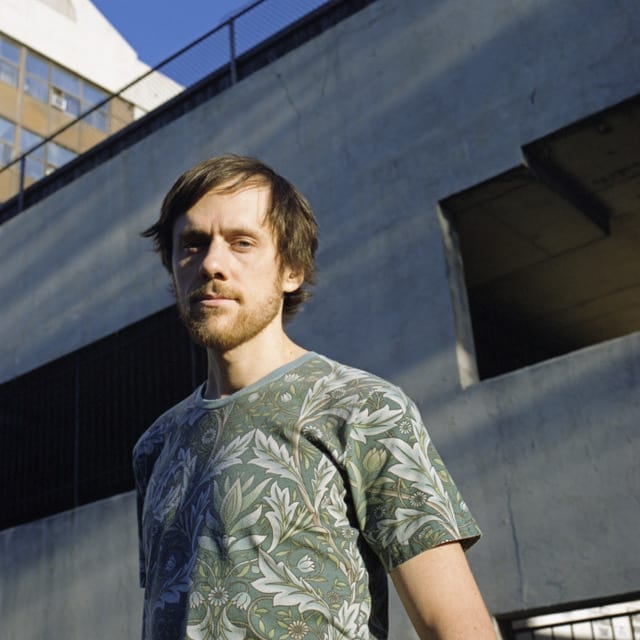 Ontario electronic experimentalist Brad Weber aka Pick A Piper releases his most gripping and emotional collection of songs yet, Distance, on March 3rd. Weber – also known for his role in dance favourites Caribou – has ventured everywhere from Chernobyl and Guatemala to the Canadian Arctic, northern mountains of Japan and south America since his first release as Pick A Piper. On this new album, he lets that influence show. A bewitching slow-rave travelogue of sounds and stories picked up along the way, it’s a record that simmers with both the excitement of adventuring to these locales, and the melancholy of the people you leave behind to visit them. “It’s a great source of heartache, but also a great source of joy,” Weber explains of an album “about trying to balance connectivity with chronically being away.” Distance, like the scene in all good postcards, you’ll long to return to again and again.

Alongside band mates Angus Fraser and Dan Roberts, Weber has been making music as Pick A Piper since 2009. What started off as a strange campfire folk project has mutated across one EP, a remix album and a self-titled 2013 album into a boundary-pushing polyrhythmic beast that takes influence from ‘70s Turkish psych, classic Afrobeat, synth pioneers like Laurie Spiegel and contemporary club music. Sound eclectic? Wait till you hear Distance. From the Gamelan percussion of ‘January Feels Lost’, inspired by recent trips to Bali, to the hypnotising sway of ‘Further and Further’ – a collaboration with shoegazey J-pop hit-maker LLLL and singer Makota – the album is the first time Weber has “let songs breathe, not forcing them into a common aesthetic.” The result is an collection of tracks that throb with unrestrained ideas and invention. “I’m a fairly positive and reflective person,” says Weber. “But I’m also antsy, restless.”

New sin gel  ‘Still Awake’ is about the sleep paralysis Weber has wrestled with since age 18. Director Fezz Stenton discusses the concept and processes behind the track's new 360° VR video:

"With 'Still Awake' I wanted to create a meditative experience that moves slowly, drawing the viewer in and allowing them to explore," he explains. "It was inspired by the themes of sleep paralysis, and loss of control. The constant forward motion is there to lead you right into the void with no chance for escape. Animated lighting, and atmospheric effects were added to enhance the feelings of uncertainty and the passage of time.” Fezz Stenton