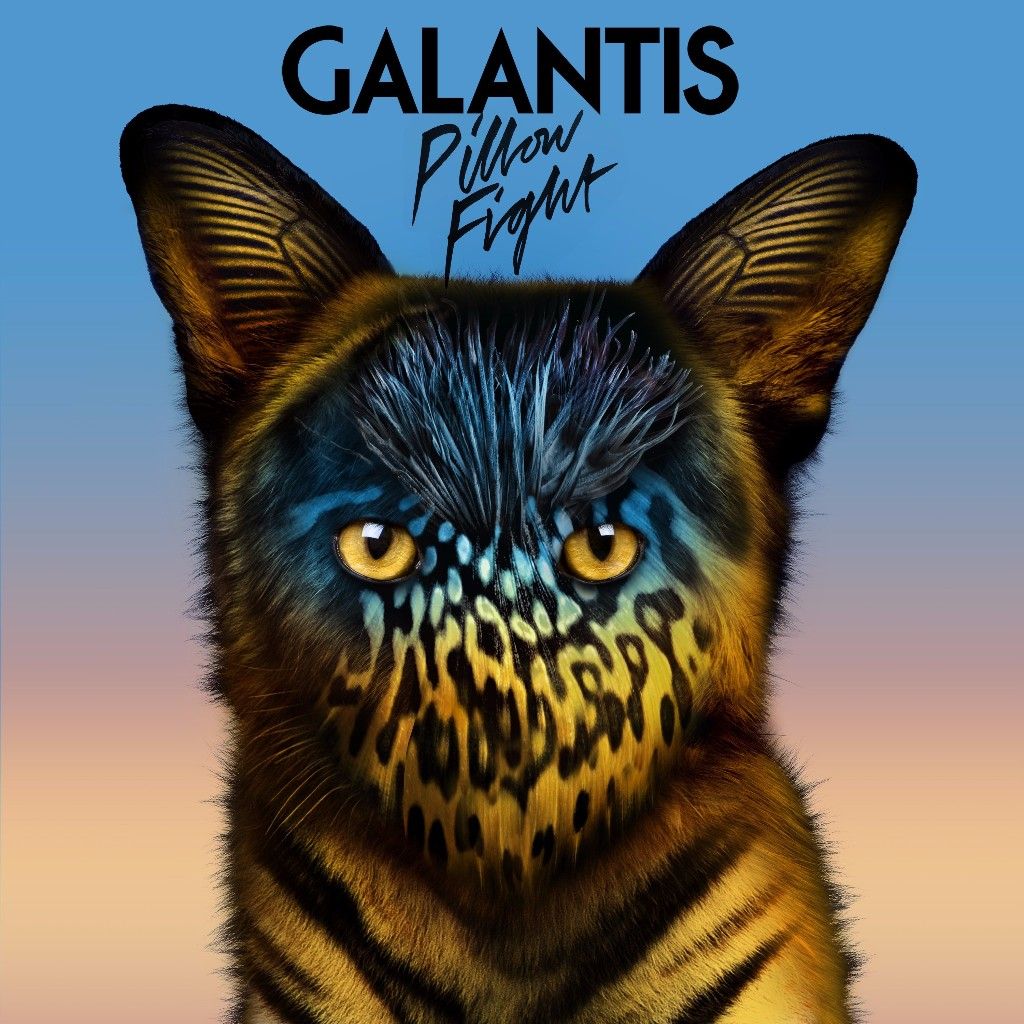 Internationally acclaimed Swedish duo Galantis mark the end of 2016 with their infectious new single ‘Pillow Fight’. Out now via Atlantic Records, the release will be accompanied by an official video featuring song lyrics interspersed with live footage of the duo.

A small glimpse into their life on the road, the animated lyric video features the pair’s backstage antics and stunning live performances during their recent shows in California and Mexico City.

‘Pillow Fight’ follows the duo’s blissful single ‘Love On Me’ with Australian producer Hook N Sling. Still a mainstay in the UK Singles chart, the track has received over 47 million Spotify plays, while the colourful music video has amassed over 10 million views on YouTube.

The new single is set to build on the success of this year’s other huge release ‘No Money’, which is the duo’s biggest track to date. The catchy summer hit has amassed 360 million Spotify plays and peaked at #4 in the UK Official Charts, whilst the accompanying music video has received over 224 million YouTube views. Away from the charts, Galantis embarked on a sold out European Tour this autumn, playing their high-energy sets in numerous cities including London, Hamburg, Zurich and Stockholm.