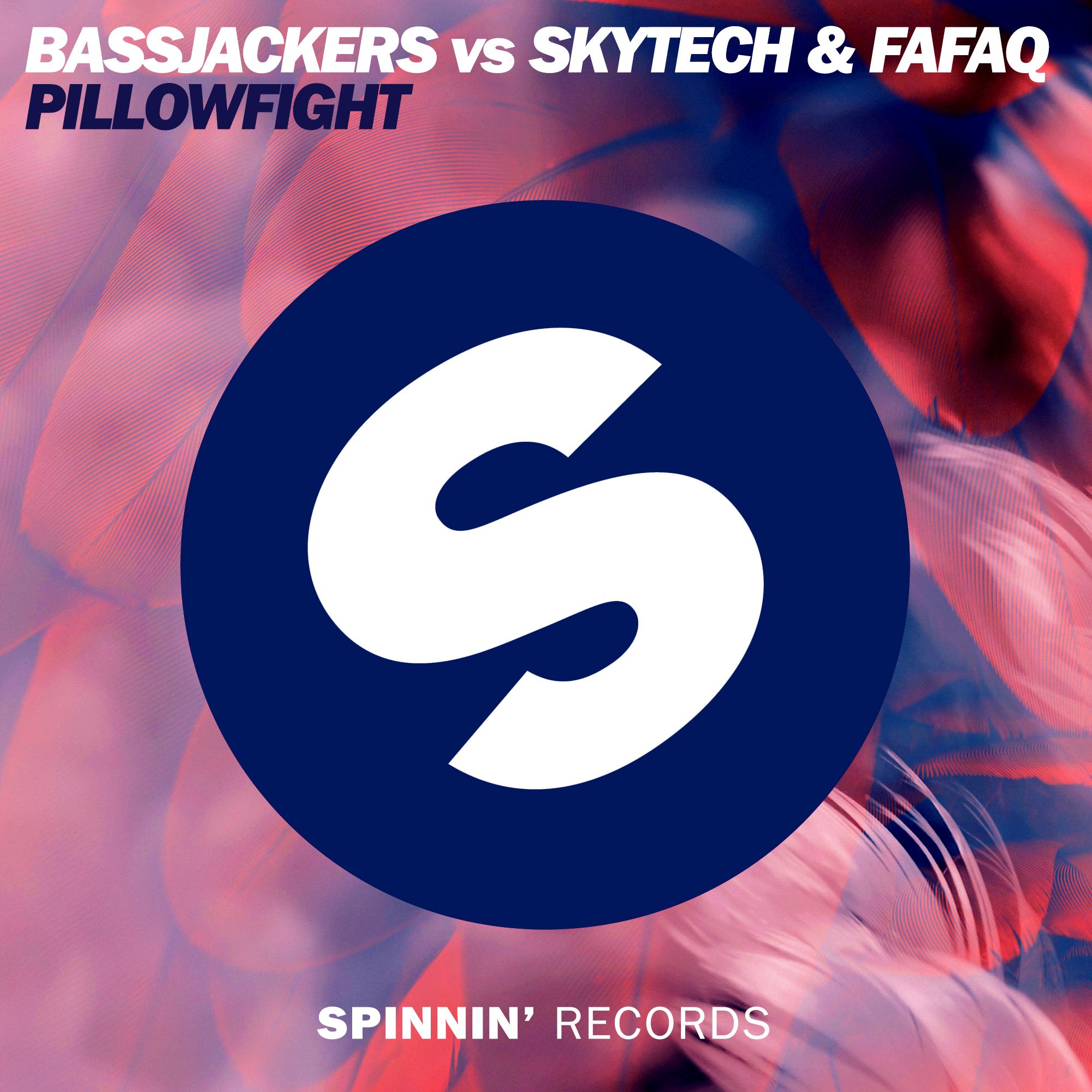 Bassjackers join forces with Skytech and Fafaq and they are tossing electronic fire. ‘Pillowfight’ brings a pile of strong piano chords, solid kicks and vigorous synths. This results in a vehement tune that will break boundaries for sure. Prepare and get ready for this ‘Pillowfight’.

Best friends since high school, DJ, Marlon Flohr, and producer, Ralph van Hilst came together in 2007 to create the Dutch duo known as Bassjackers. Marlon, the wild and outspoken half of Bassjackers, lives for the spotlight and being on stage performing for massive crowds. His counterpart, Ralph, on the other hand, is laidback, calm and conscientious, preferring his behind-the-scenes role as producer. Their opposing personalities are a perfect combination for this unique one dj-one producer collaboration.

"After meeting Skytech & Fafaq in Miami we were planning to do something together. After they sent out a first draft to us it became very clear we were a good match. Their melodies and structure combined with our sound and energy proved to be a good combination. We have been road testing this bad boy ever since and it never fails!" – Bassjackers

On the verge of a new chapter of his career, Skytech wants to explore new realms of electronic sounds, on the lookout for musical euphoria. Skytech’s music is all about well-crafted sounds, emotions captured in the notes of the melody and pure dancefloor energy. Apart from the process of music creation he also shares his passion and dedication through live DJ performances in clubs and festivals.

"We had been fans of Bassjackers for many years and then we realised that a track with legends
like them would be a dream come true. That's why we decided to send one of our demos to see if they like the idea behind it and they picked it up! They added their magic factor to it and the result is ‘Pillowfight’ as you can hear it!” – Fafaq

In his youth, Fafaq fully devoted himself to music – expanding his knowledge both musical and technical. Long hours spent on practicing and learning, his scrupulousness and thoroughness resulted in amazing skills, and performances for audience became his way of life. Fafaq's styles are diverse – from future bass & house to heavy sounds of electro house.