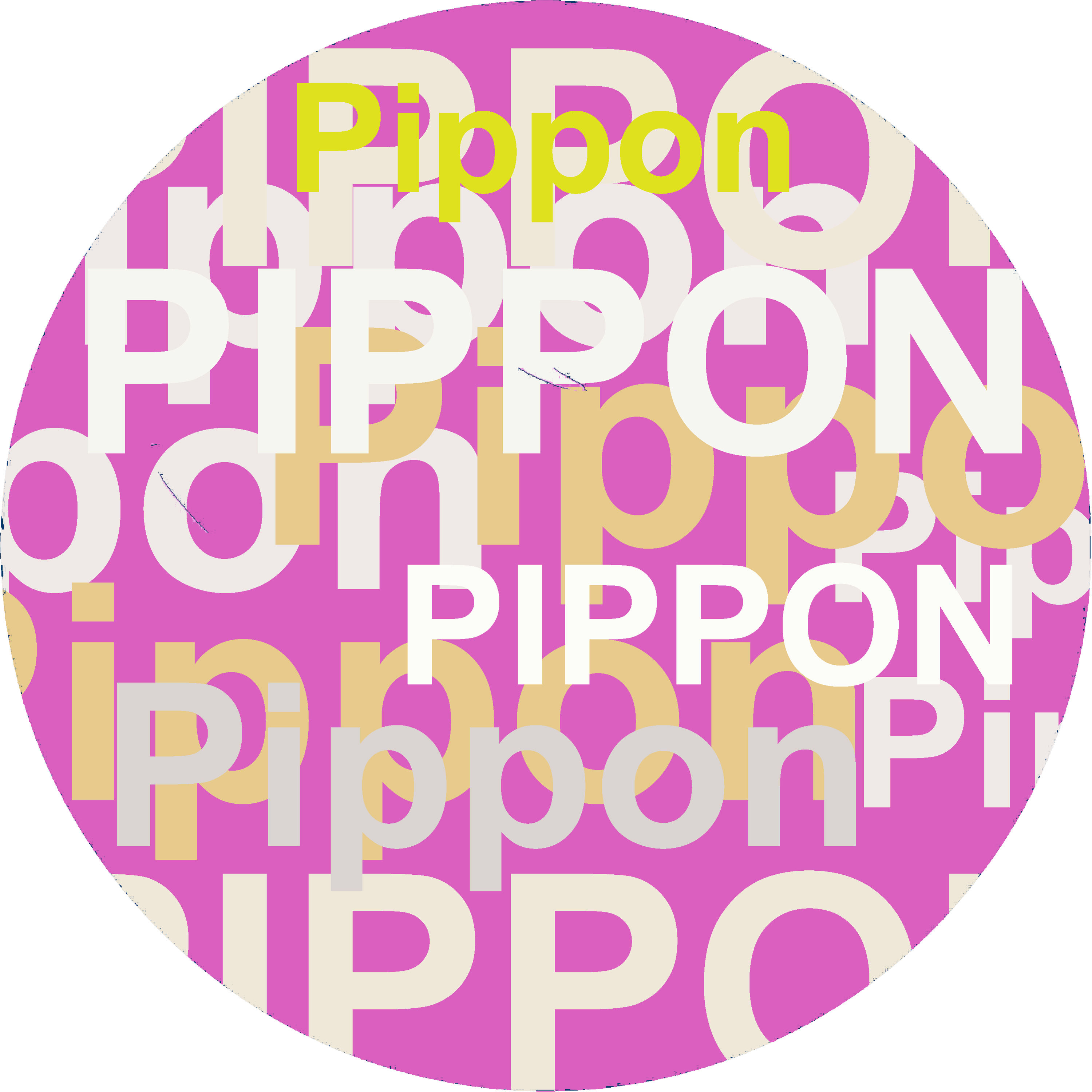 ‘Pippon’, the title of this track expresses Alexander Robotnick’s and Lore J’s extreme intolerance to the names usually given to electronic music tracks, like ‘Morning Star’ to evoke music feelings, or some mysterious acronym or obscure numbers like ‘k451’, or some tentative description of music styles like “late-night-afro-punk” and so on.

Sick and tired with all that, they decided to go for a totally nonsensical title like ‘Pippon’.

The music is once again made up of different versions of progressive techno.  Lore J's one (J Mix) develops in a decidedly progressive way, whilst Robotnick’s (R Mix) is more linear and static.  The third version (Robo Cuts) is more dance-floor oriented and is the result of a post-production edit.