Pisceze’s ‘Daddy’ is a captivating video release that exhibits her flawless musical flair. 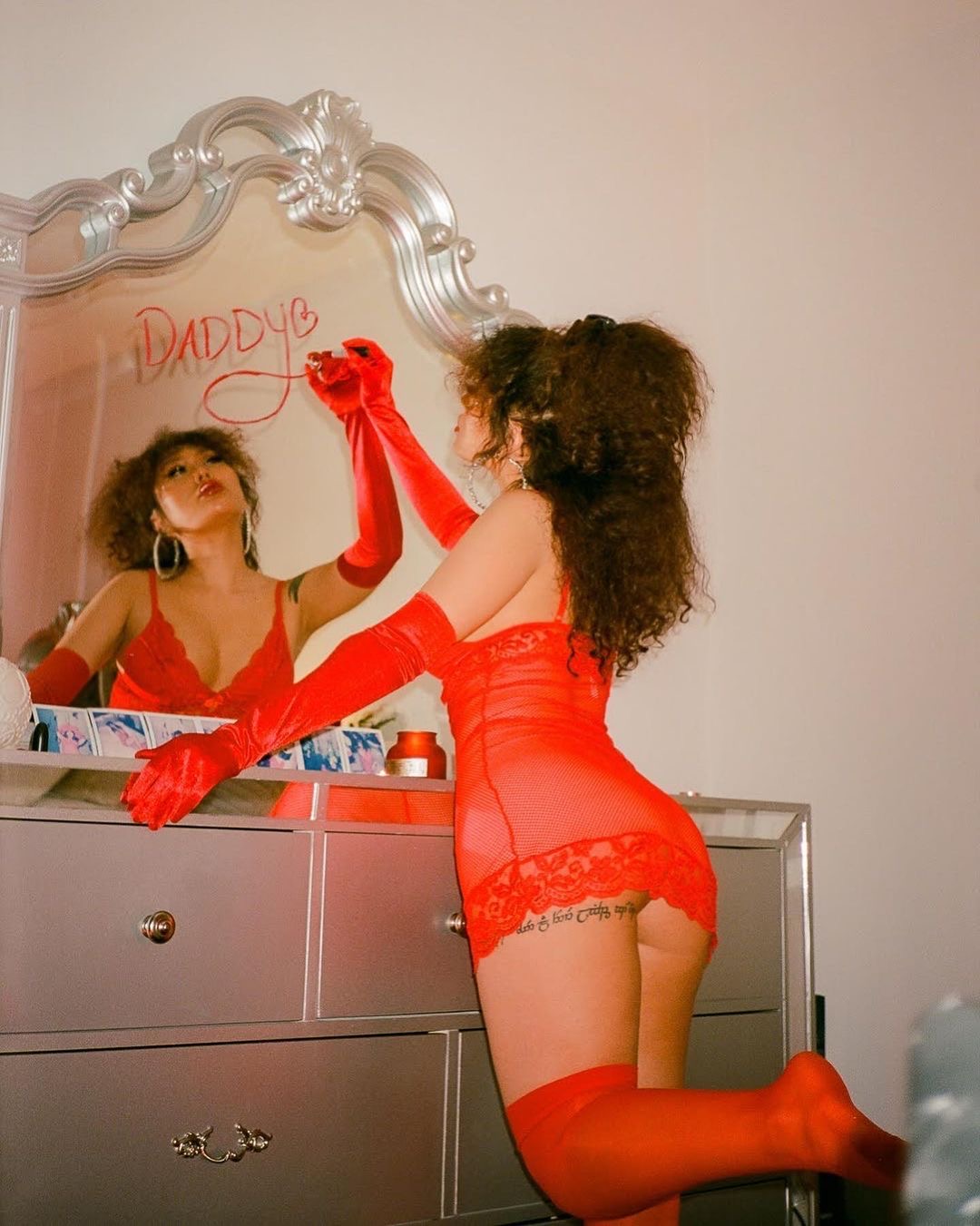 Pisceze’s ‘Daddy’ is a captivating video release that exhibits her flawless musical flair.

Hypnotic and alluring, Pisceze’s ‘Daddy’ is a captivating release that exhibits her flawless musical flair. The striking visuals feature a slick, slowed-down performance of the single that she did for Asian Heritage Month, proving why Pisceze is one of the industry’s most exciting newcomers.

Oozing old-school jazz club glamour, the Toronto artist, glistening in intricately placed diamonds, performs in front of a backing band lit in soft pink hues. The addition of a saxophone adds a seductive edge to the melody and radiates confident energy that is magnetic and empowering.

“Daddy was created from a sex energy where I was feeling ‘sexy’ and ‘confident’ and I wanted to exchange that energy through to people,” commented the passionate artist. “Daddy is a song but I am also carrying the message visually in its video and the photoshoots around it. It makes me FEEL that sexy. No matter what you wear, it always comes down to HOW it makes you FEEL. I hope my fans get the same kind of provocative, powerful energy from the song.”

Bursting onto the scene with her debut single ‘What’s Your Sign” in late 2019, Pisceze, whose name derives from her Pisces astrology sign, has risen through the ranks ever since, garnering over 1 million streams across all platforms. Inspired by her Korean/Japanese heritage and western upbringing, her unique R&B/soul-pop discography spans a multitude of genres and has landed itself on prestigious playlists such as Just Vibing, RADAR Canada, Mood Ring, Canadian R&B, and Fresh Finds: Pop. A talented songwriter, she has penned lyrics for the likes of JAHKOY, Shawn Mendes, BTS, and Sabrina Carpenter, and counts her biggest musical influences like Nirvana and Brownstone. 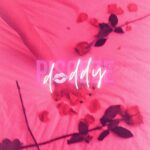 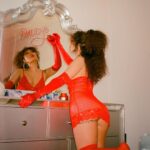