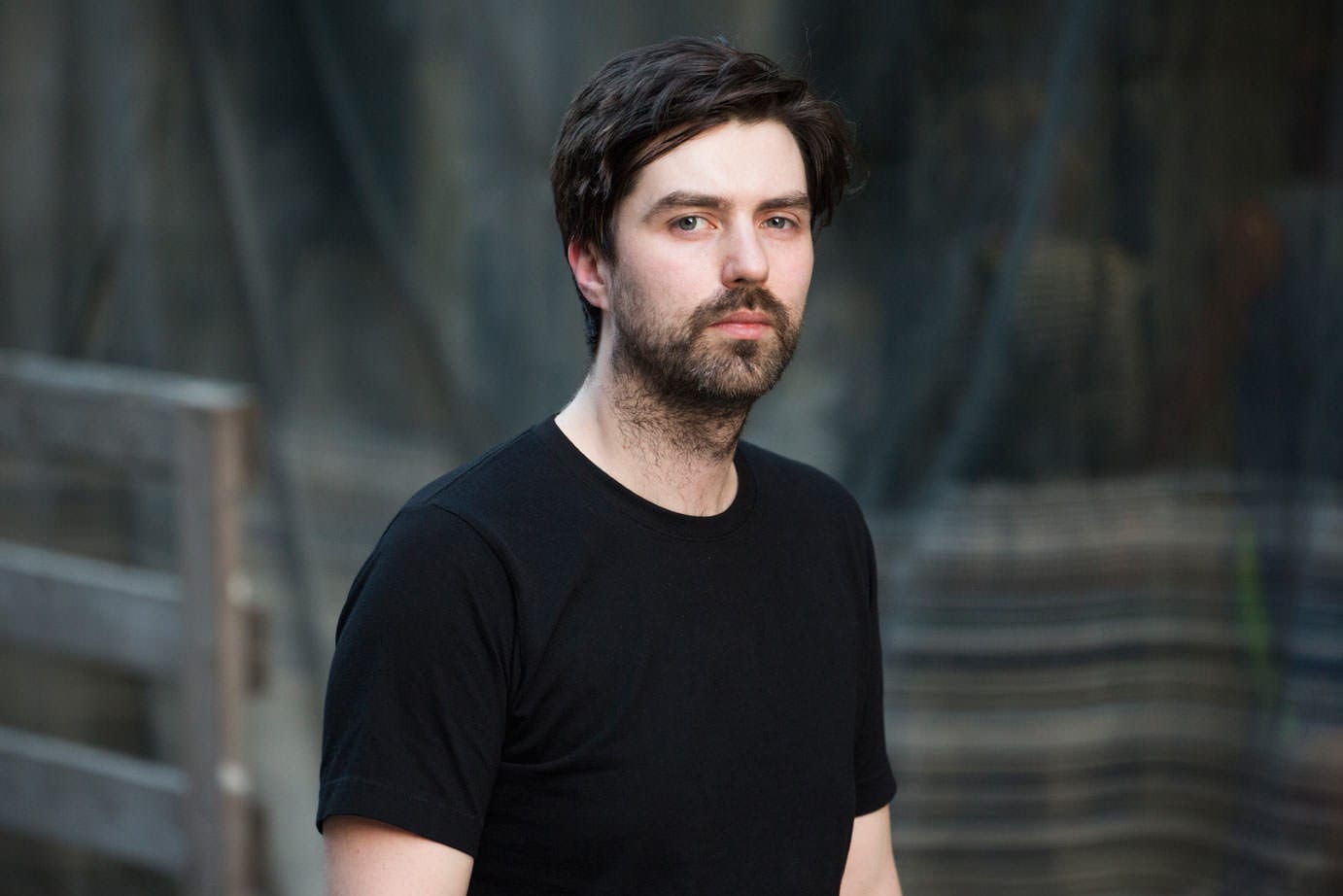 A member of Hunter/Games’ Just This label after making his production debut in June 2015, Italian talent Pisetzky has emerged as one of the core artists on the imprint, releasing a string of solo and collaborative material alongside the likes of Tom Trago, Primal and the label bosses themselves to date whilst also delivering productions via labels such as Balance, Oddity and Suara. Following on from his latest contribution on the label ‘Raft’ just over a year ago, December welcomes a fresh EP from the Milan-based DJ and producer entitled ‘Terminal End’ as he reveals three solo productions that look set to make an impact to close the year in style for both artist and label.

Pisetzky ‘Terminal End’ EP is out now on Just This – buy here. 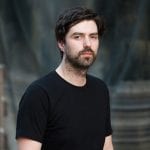