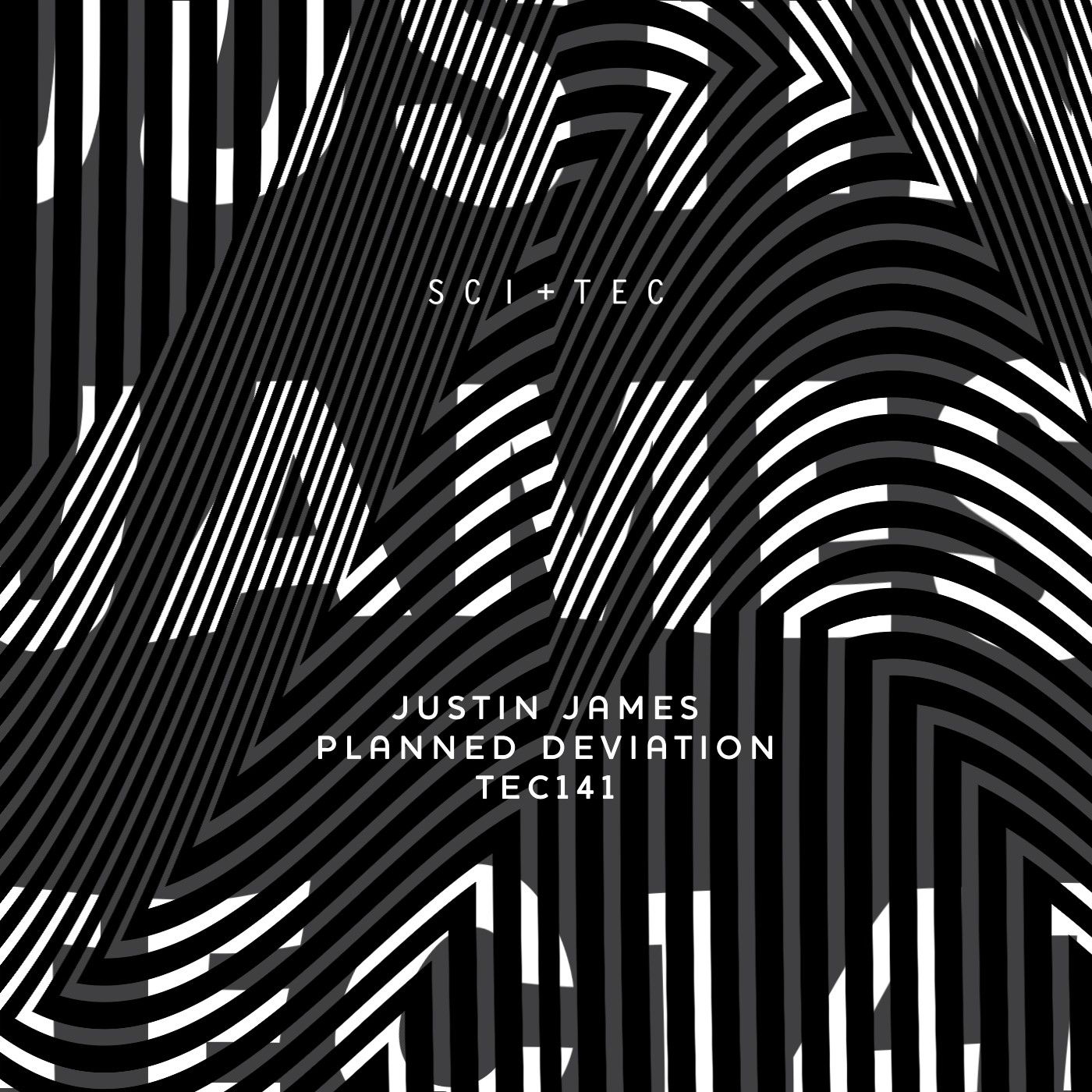 Justin James is set to release his newest EP Planned Deviation on SCI+TEC September 25th, 2015. After a summer of touring abroad in Europe and playing events such as Tomorrowland, Club 4, Suicide Circus, MEME Festival, and Baum, Bogota, Justin is about to drop a serious 2 pack EP which undoubtedly had dance floors throughout Europe on their toes.

Planned Deviation – Has a lurking intro with its propelling sound effects, which quickly deviates you into a techno frenzy. Dark and twisted basslines swirl throughout, as your taken into another dimension.

Nor Can You – Haunting vocals echo throughout, as the track reveals its many layers. The steady, pulsing bass carries the track forward while sharp, jabbing beats build in a cyclical pattern. A whirlwind of effects make their way to the forefront and then disappear into the distance to create a minimal production that will have listeners eager for more.

This Halloween, you can find Justin at ENTER. LA at Escape All Hallows’ Eve, with a massive line up. In the meantime, Planned Deviation will give you a preview of what’s to come on Friday October 30th, 2015.