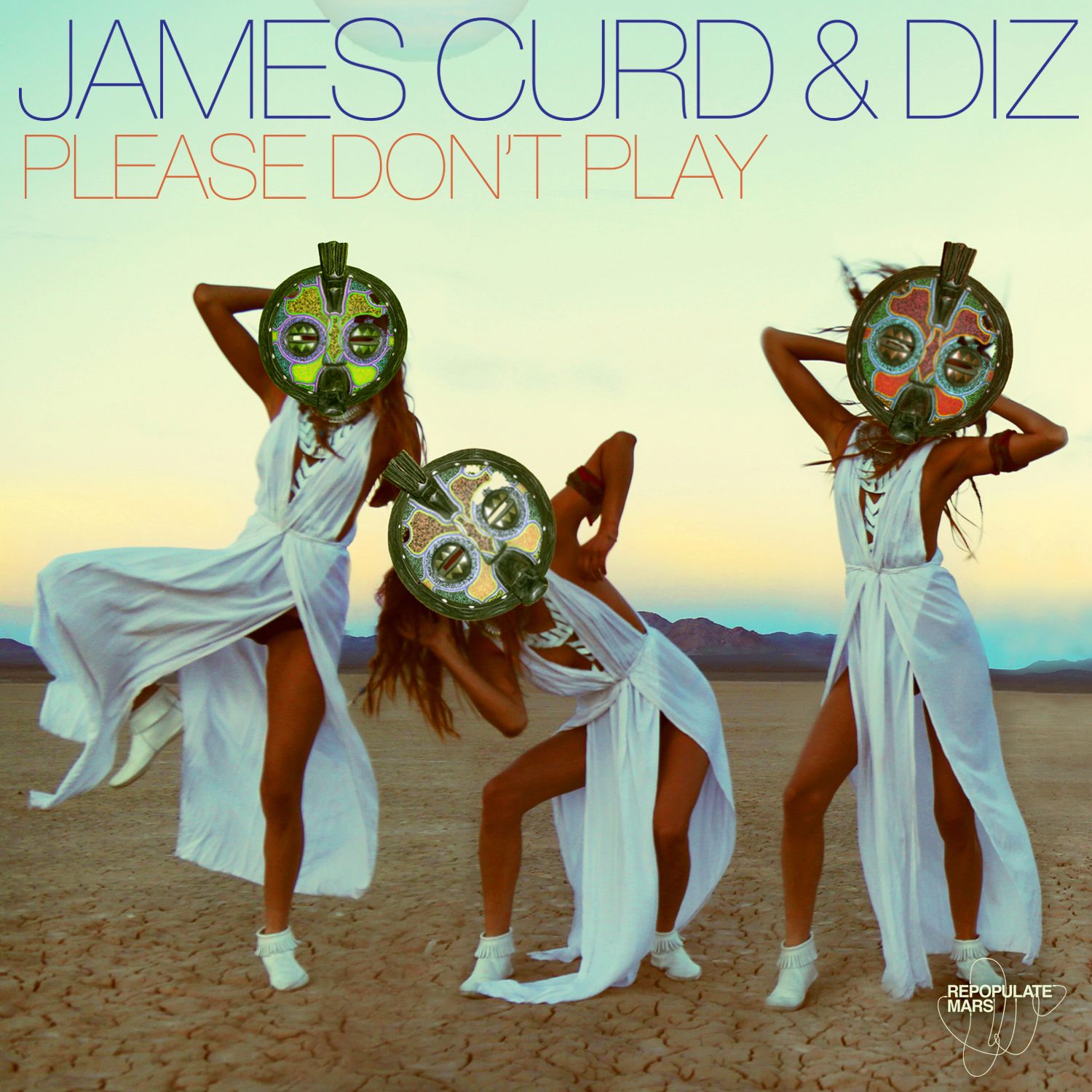 Now based in Adelaide, as a musician James Curd has been active for over 15 years under his own name, his other moniker Greenkeepers, as well as part of the band Favored Nations. The accomplished artist has four albums under his belt, releases on labels like Classic, OM Records, Play It Down, Tsuba and Trax, not to mention contributing his own music to numerous TV shows, Hollywood blockbusters (The Incredibles, What Happens In Vegas, The Vow) and video games (Grand Theft Auto 5).

A regular on Curd’s label Greenskeepers Music, fellow Chicago producer Diz is also held in high regard for appearances on Classic and Joshua Iz’s Vizual Records. Long-time friends of Lee Foss, who played basketball with Curd and spent many a late-night with Diz in the Windy City, the pair first appeared on Repopulate Mars with a successful single titled ‘It’s So Much Fun’ in 2016. They are also preparing an album for Repopulate Mars set for later this year.