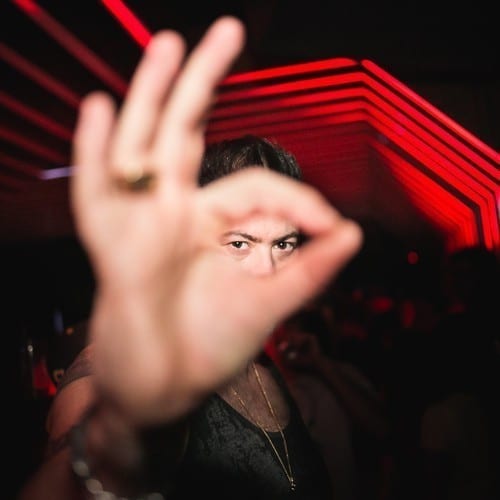 2014 is set to be a huge year for Brazil with the planet’s entire focus turning on the South American country thanks to the arrival of the World Cup. It will also be the 14th year of D Edge dominating the Brazilian clubbing landscape but is also the year the club and label opens a new branch out in Rio in March.

It will be inspired by the great futuristic design of the Sao Paolo club and will aim to bring a sense of underground credibility to the city as never before.   Known for its reputable infrastructure, architecture, light, sound and service, D.EDGE focuses on a very special music program and presents only the best national and international electronic music artists every Thursday, Friday, Saturday and Sunday and from March will do so in two different cities.

As they did in 2013, the club and residents – including Renato Ratier, who recently released his great debut LP on the label – and selected guests will also tour across Europe, Asia, Mexico and America to showcase the brand worldwide and will do so at the best underground clubs in electronic hotspots in every country.

For full details on the line ups – http://www.d-edge.com.br