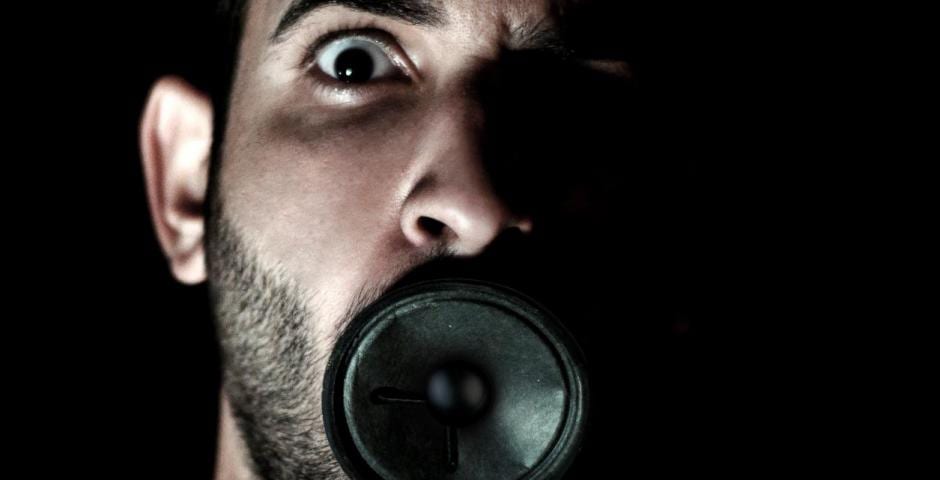 After joining the world-renowned label as a teenager aged just 17 with debut production ‘Lital’, Maor (pronounced ‘Mower’) has gone on to become one of the most heavily featured artists in the sets of the imprint’s holy trilogy Above & Beyond. “Maor has matured into one of our most reliable, accomplished and talented production forces,” A&B said. “We can’t remember the last time we played a set without at least one of his productions in it.”

Showcasing a natural ability to create truly classical pieces of trance through to bass-heavy main-room warpers, it comes as no surprise that labels as diverse as Strictly Rhythm, Nettrax, OWSLA, Cr2 and Xtra Life have been just as quick to snap up Maor’s work as Anjunabeats. Tracks like ‘Holding On’, ‘Wanna Be’, ‘Chasing Love’, ‘Won’t Say No’, ‘Life Inside A Cube’, ‘Devotion’, ‘Lift Me’ and ‘Beautiful Disaster’ have earned him support, remix work and radio guest spots from Tiësto, BT, Arty, The Killers, Gabriel & Dresden, Armin Van Buuren, Knife Party, Nicky Romero, Ferry Corsten, Bassjackers and more, while his enigmatic character has won him a devoted army of fans from all corners of the earth. Now with a new 5-part EP nearing completion and his huge reinvention of Mat Zo’s ‘Only For You’ featuring Rachel K Collier doing the rounds on the blogosphere and garnering major praise in the process, 2014 already looks like a huge year for Maor. Check the remix below and the latest installment of his ‘MOARBASS’ monthly podcast.

Lenno may be a name not too familiar to the wider dance music fraternity but for those who scour the Internet for upcoming talent, he will be firmly on the radar. The youngster has already made waves on some of the finest dance music portals thanks to a host of mixes, crafted together with a level of expertise and finesse that belies his years. A sophisticated blend of nu-disco, melodic house and funk, Lenno weaves and slides his way through track selections that are as delicious as they are delightful.

Just as prolific is his production work, with a Soundcloud page brimming with sublime edits and incredible original music. Official remixes for Martin Solveig (The Night Out), Above & Beyond (On My Way To Heaven), Mr. A & Something Good (B.A.B.E.), Atlas Genius (Trojans), Dirty South (Eyes Wide Open), Labtracks (Robotic Love – Beatport Top 10 ‘Must Listen’ Track), Foster The People (Helena Beat) and more sit alongside the Birdee collaboration ‘Need Your Love’, ‘Supafine’ and his first official EP release with HeavyRoc Music ‘Never Stop’. Featuring Zak Waters on vocals and about as close as melodic-disco house gets to perfection, the EP was most recently remixed by artists hand-picked by Lenno: Bestrack, Alizzz, Durante and the Geisha Twins as well as a stunning ‘Late Night Rework’ by the man himself. With a second EP in the pipeline, for now sit back and submerge yourself in one of the most exciting new talents for years.