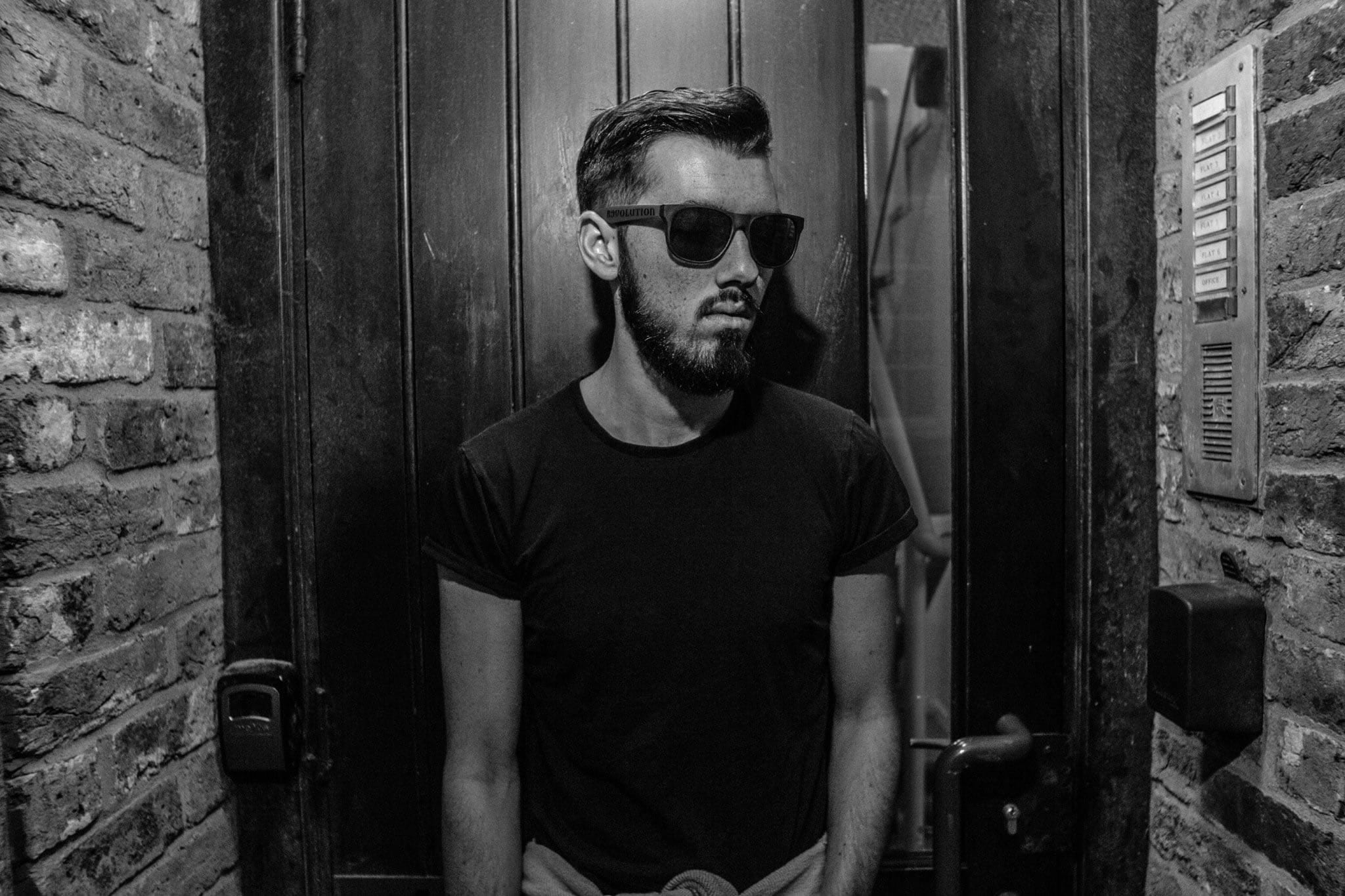 After securing his first set in a club in June 2015 for High Tide Southampton things have gone from strength to strength and has since gone on to play set's at Ministry of Sound including 103 warming up for Soul Divide & Rhythm Masters, Egg, Junk & The Arch to name a few.

In January 2016, 7 months down the line after that first set he won the Evermix DJ Competition in association with Toolroom & Krafted which then lead to him being signed to Krafted's agency.

This has seen further bookings in Brighton, Southampton; including warming up for Defected in the House & London as well as Soundclash & Mutiny festivals.