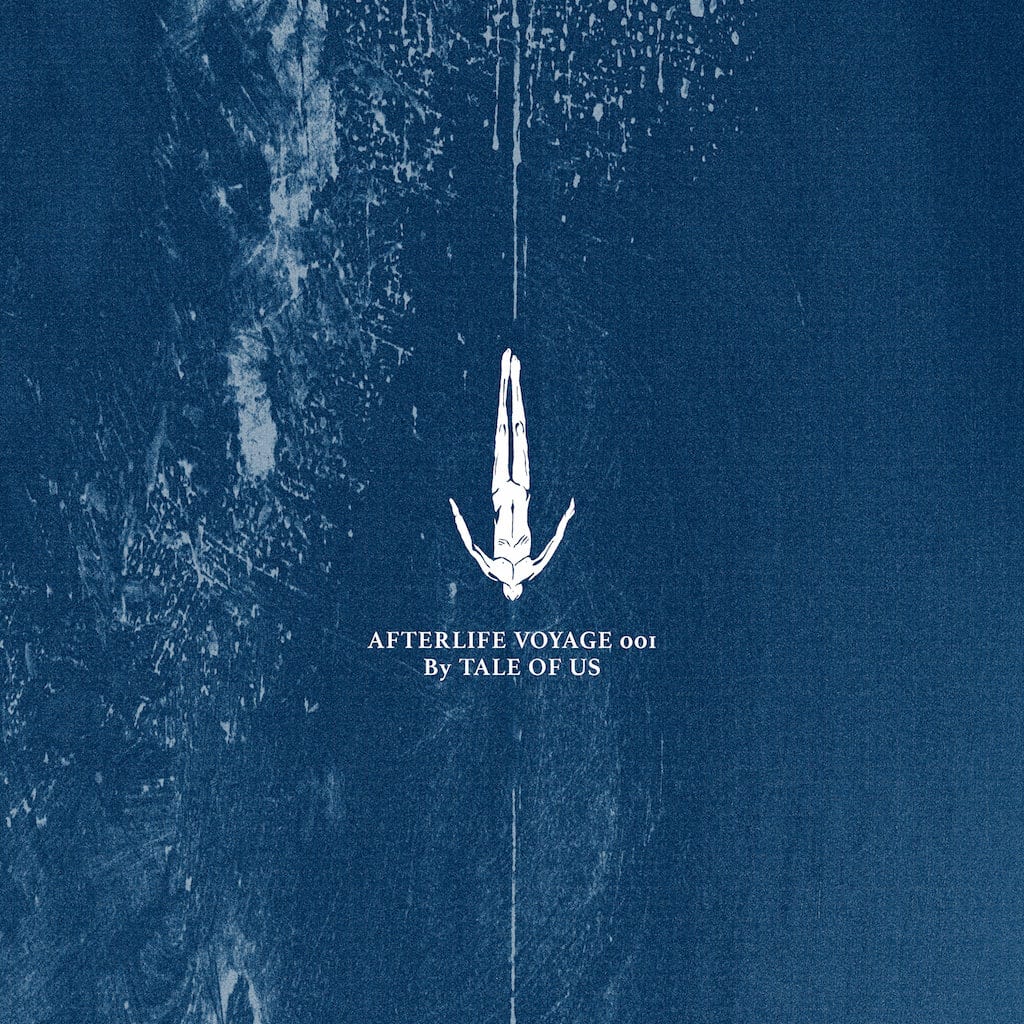 Set to build on Afterlife’s mesmerizing club concept that’s striking visual and musical identity has so far showcased at Off Sonar, ADE and Ibiza for a 13-week residency at Space, brand curator’s Tale Of Us have now added an extra dimension to its forward-thinking offering with a podcast series named ‘Afterlife Voyage’.

Launching with a rare 90-minute mix from Tale Of Us themselves, Afterlife Voyage 001 provides a unique insight into the duo’s ‘realm of consciousness’ and features a range of unreleased tracks and upcoming Afterlife releases. With names from the Afterlife record label also confirmed to contribute to this latest musical journey – their names yet to be revealed – the launch of the podcast series further emphasizes Tale Of Us’ growing dominance within the global club scene and reiterates Afterlife’s 360 degree exploration of music and the arts.

Venturing to London this Friday 11th and Saturday 12th November for its UK debut, Afterlife will then head to in Miami for Art Basel on Saturday 3rd December for an engaging takeover that sees Marcel Dettmann and Recondite join proceedings.