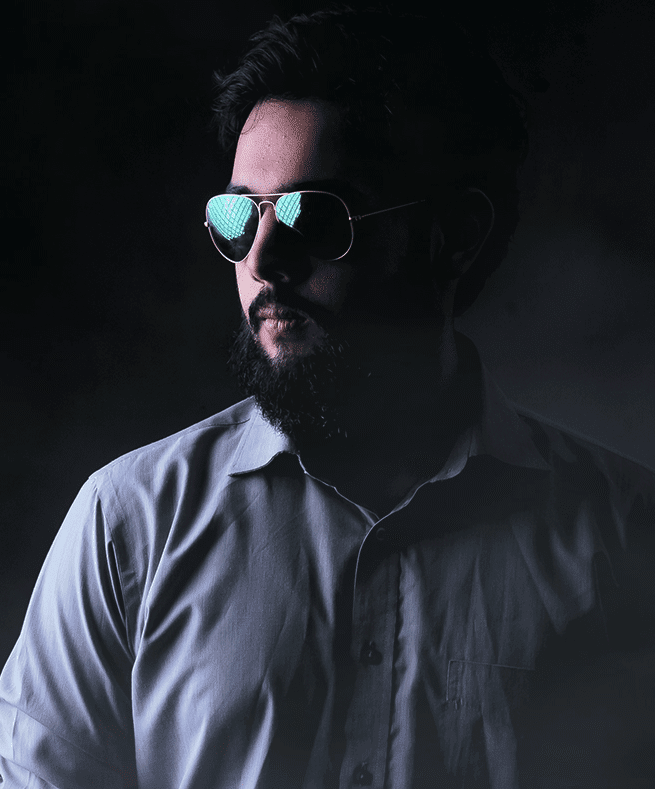 Quickly rising up the EDM ladder, NURII has become a name to watch over the past year, targeting to conquer the international electronic music scene from his home-town of Nairobi. NURII is taking on the difficult task of establishing himself at the top of the industry’s food-chain, armed with an arsenal of unique EDM sounds, influenced by varied dance music styles and rooted in Hip Hop.

Inspired  by  international  figures  like: KSHMR, DVBBS, Dimitri Vegas & Like Mike, Avicii, Martin Garrix and Swedish House Mafia, NURII has managed to put together his unique style, blending different sounds and influences to celebrate the vibrancy of life through a series of top-notch releases.

NURII’s unique approach and style has landed the Kenya based  artist  deals  with  world  renowned  labels  such  as: Peak Hour Music, Envision Records, Ensis Records,Full Stop Records, ShiftAxis Records and others, whilst also featuring in Cedric Gervais’ Ultra Music Festival 2016 DJ set with his track ‘Alpha’ – a colossal achievement for any calibre of artist.

His mesmerizing skills in the studio has lead to multiple Beatport Top 100Chart entries as well as remixing some of the world’s most renowned artists—his remix of Robbie Rivera’s hit single ‘Move Your Ass’ was released on the House legend’s Juicy Music imprint. Aside from such quality releases, he has also put his signature of numerous free tracks that are pleasing fans worldwide.

NURII is certainly an exciting artist who’s putting his name on the map and it won’t be long before he is rubbing shoulders with Dance music royalty at the top of the EDM ladder.