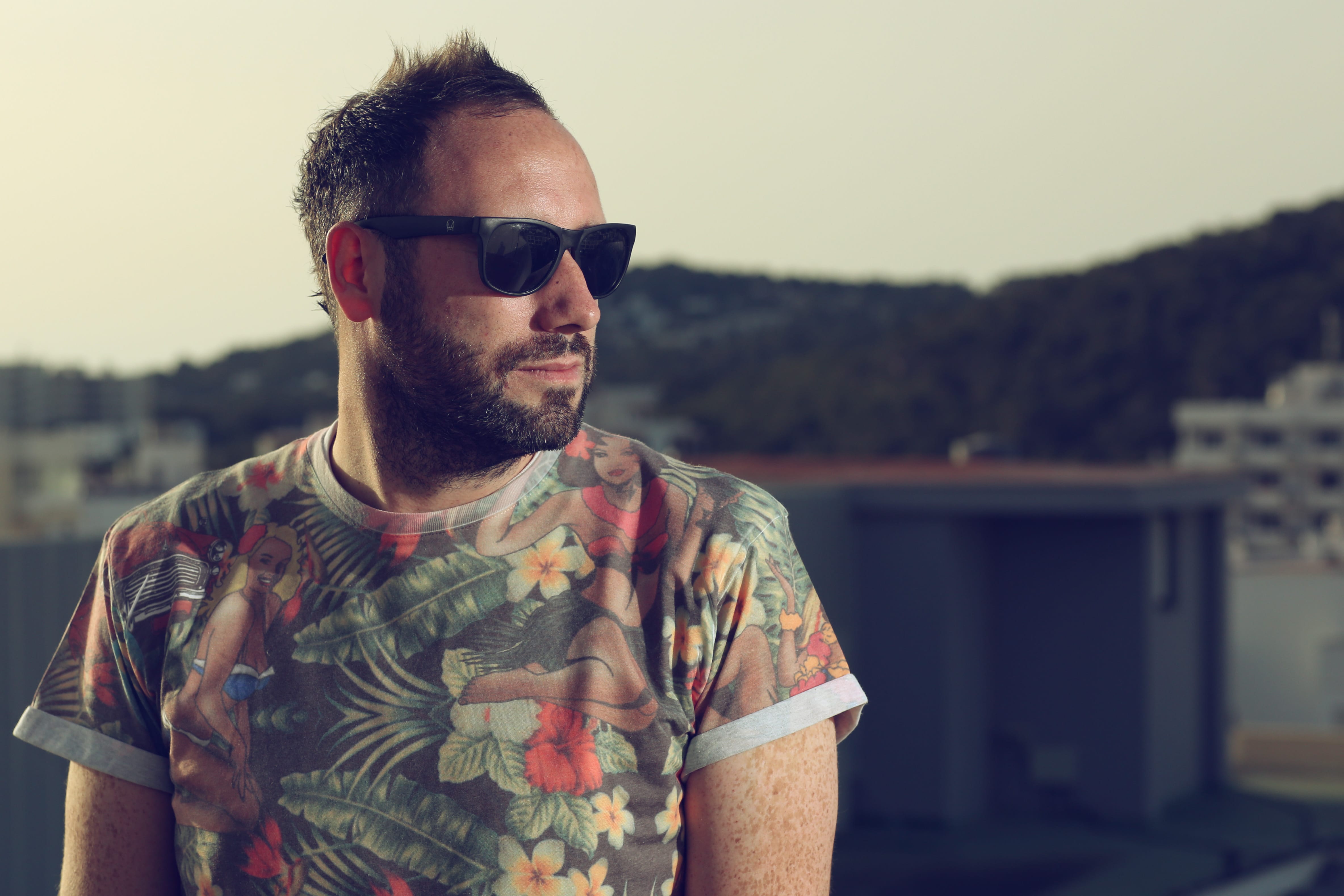 Taking inspiration from a diverse range of sources including UK satirist Chris Morris's old Warp records podcasts and adultswim's ‘Off The Air’ series, Roadshow Of Wrong mixes blend music, comedy and randomness, lovingly stitched together into a two hour mix.

Like watching a good movie, Roadshow of Wrong has been design to be a shared experience, ideally listened to with people you love: a trippy, immersive journey that takes you down the rabbit-hole and back again.

“These mixes are a real labour of love and something I chip away at whilst on the road, stuck in airports, sat next to a loud baby on a plane, wide awake in my hotel room when I can't sleep as I have too much adrenaline after a gig and just generally when I feel like doing something a bit weird, this is my outlet!

“I’m very excited to bring you Episode 2 of my Roadshow of Wrong series; a mix designed to take your mind away from of this stupid chaos that's going on in the world right now, melt into your sofa, look at the stars and have a bit of a giggle and bend your mind a little. Crafted especially for you, with love.” Doorly

Doorly is currently in the middle of a world tour, with events in Europe, Australia, the USA, Asia and Ibiza. Highlights include Snowbombing, London’s Fire and elrow in Barcelona, before culminating with the launch of his Doorly & Friends season residency at Pikes, Ibiza.

For more info and tickets, head to www.residentadvisor.net/dj/doorly/dates