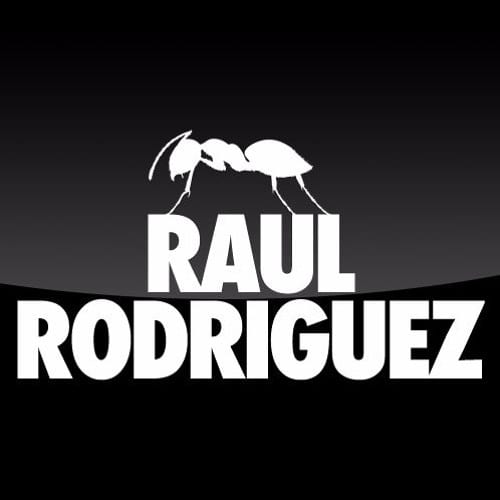 Barcelona born, Raúl Rodríguez is eclectic, innovation and transgression personified. He plays out his sets as a trend-setter always faithful to his avant-garde. Over time he has been developing his sound by mixing heavy beats with sensual vocals receiving huge support from the dance floor due to the strength and quality of his sets.

His magic behind the decks has made him a recognised talent in all of Europe’s biggest clubs, yet Ibiza is where his career really took off and he has since shared the DJ booth with some of the biggest names from around the world. With the creation of Ushuaïa in 2008, Raúl Rodríguez was made resident DJ in what is now known to be the best beach club on the planet, and he regularly plays incredible sessions with influential industry artists such as; Reebot, Loco Dice, Andrea Oliva and the one and only Luciano.

Recently Raúl has been involved in the management of various projects such as; producing his own album, booking acts for the ANTS parties at Ushuaïa, and of course playing out his summer residency at the beautiful Ushuaïa Beach Hotel – not to mention, providing every party he plays with great music and incredible sensations.