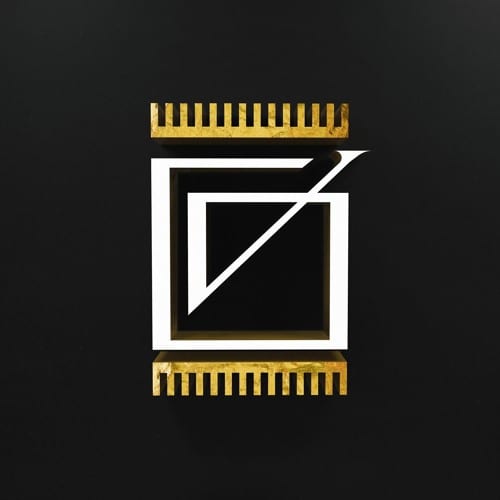 Since the coming together of Kye (Fomao) & Matt (Rack’n’Ruin) in 2012 things have snowballed at a barely comprehensible rate for Gorgon City.

Before 2012 Duke Dumont was known as a ‘producer’s producer’. He was the name on a 12” record the DJ knew to reach for when he wanted to please the crowd, without them knowing who had constructed the mesmerising sonic confection they were dancing too. Dumont topped the UK charts on his newly minted Blasé Boys Club label, with the now Grammy nominated ‘Need U (100%)’ featuring A*M*E* on ..