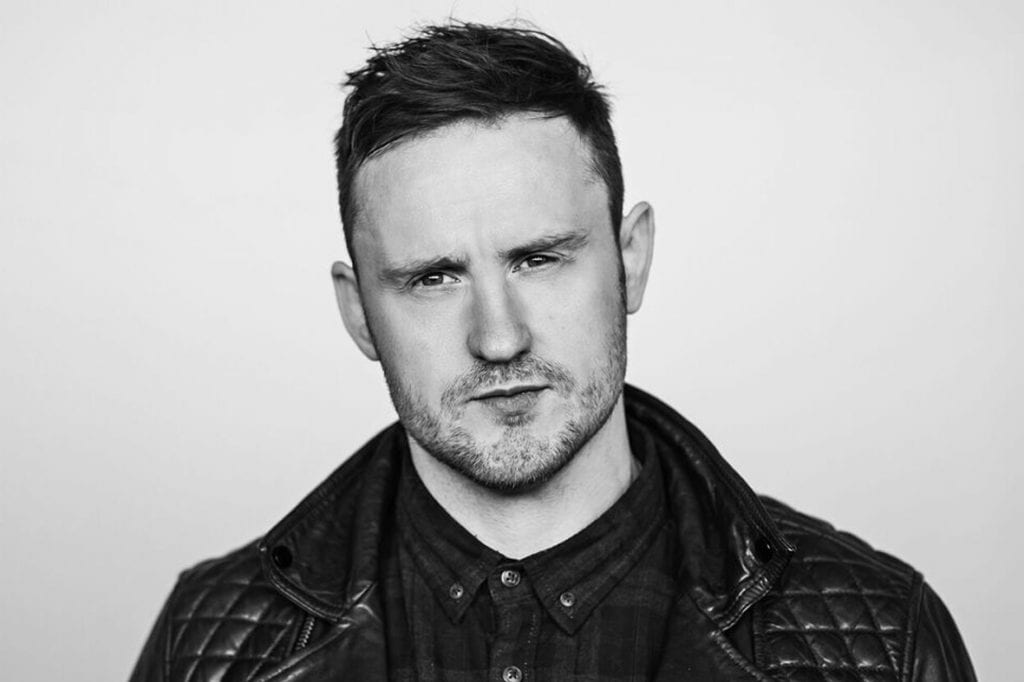 UK house master Low Steppa is bringing his deep sounds to the US in the new year. Kicking off in Michigan January 11, the ‘Boiling Point’ tour will cross the country and include stops in Los Angeles, Las Vegas, and Philadelphia.

The run follows a busy 2017 for Low Steppa who cemented his status as an Ibiza favorite with residencies on the white-isle, played shows at Defected in Croatia and saw the 100th release off of his label imprint Simma Black.

To get fans excited for the tour, Low Steppa unveiled an hour-long ‘Boiling Point’ mix brimming with house cuts from Dusky, Claptone, Amine Edge & DANCE and more. Throughout the hour mix, listeners will be sent on a perpetual groove with no signs of cooling down.

Having first hypnotized audiences with his remix of Route 94’s “My Love”, Low Steppa’s remix quickly became the go-to version of the track and cemented his place as a talent to watch. With his career on the rise, Low Steppa has graced stages at large festivals like Mysteryland and EDC Las Vegas, all while holding down residencies overseas. Low Steppa also acts as the head of his own label, establishing Simma Black as a way to give room to new talent. Low Steppa can do it all and he’s about to bring his game to the US next year.