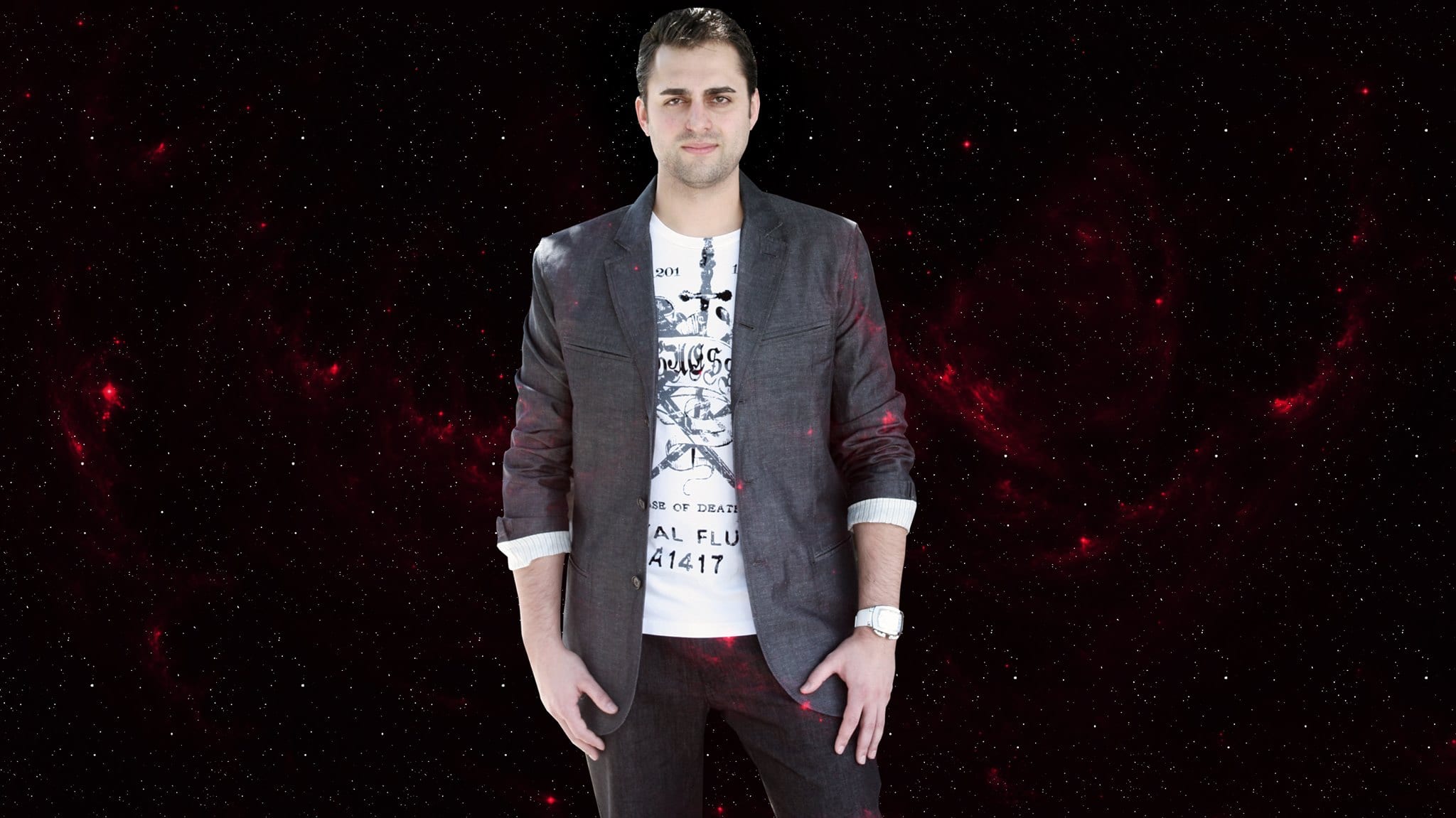 Grant Saxena aka DJ Sax is quickly becoming one of the world’s most versatile, passionate musicians. Since his first release in 2010 through Televisionary Records, he has toured all around the world with the mission of bringing ground breaking dance music to the masses.

He has played his special blend of innovative self-productions, many of which have found themselves in the US charts on release, and a collection of up and coming and established artists from around the world. Genre defying sets are DJ Sax’s forte and he encapsulates audiences in clubs in every country he visits.

Some of his most notorious shows have taken place in WA’s Trinity Nightclub, The Church Nightclub in Denver, CO and Beta Nightclub, voted Number #1 Nightclub in North America by Rolling Stone and Dj Mag.

His productions have more recently become equally as popular as his incredible sets, with two releases ‘Distressor/ Submersive EP’ and ‘Juggernaut/ Embellish EP’ both reaching the top 15 on Beatport’s Trance Chart. The high-selling records showcase his musical background and ability to blur the boundaries of genres to create wholly new blends of powerful and creative music.

Alongside the dizzying number of shows and immense popularity of his releases, Saxena still manages to spin at his residency at Noc Noc in The Emerald City. His love for music knows no bounds, and it is this passion and innovation that has propelled him to fame, but he has no signs of slowing down. The EP’s clout in the charts when paired with his packed out shows present just how much of a following Grant Saxena has and how bright his future is going to be.

The American’s flair and originality knows no bounds, and with performances and productions improving further day by day, 2018 is going to be DJ Sax’s year.