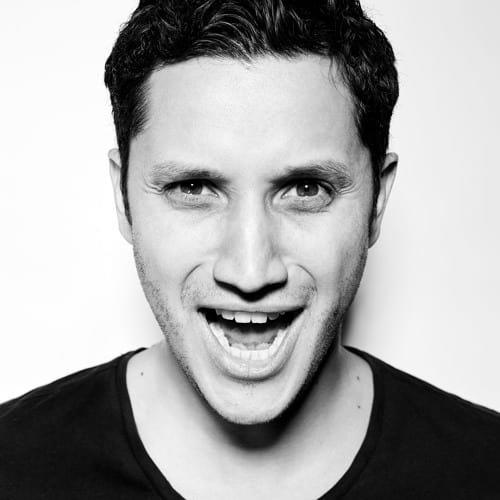 Mehdi Djebali grew up in Paris in the early 2000s, a time when clubs like Rex were regularly hosting French heroes like Laurent Garnier and Ivan Smagghe in the capital. It was after visiting the Parisian institution that Djebali discovered the country’s thriving house and techno scene, eventually becoming a regular guest at the club’s notorious After Party Is Not A Crime night as well as riverside haunt Batofar.

After more than a decade Djebali remains one of Rex’s mainstays, presenting classy house at his bimonthly Ideal Juice night in between regular European stop-offs. This is the same prevailing style found on ( djebali ), his vinyl-only imprint that’s also signed the likes of Mr KS, Premiesku and Point G. Ahead of his appearance at Solo Danza this Bank Holiday Sunday, Djebali sent us a mix that plays to this classic understated sound.