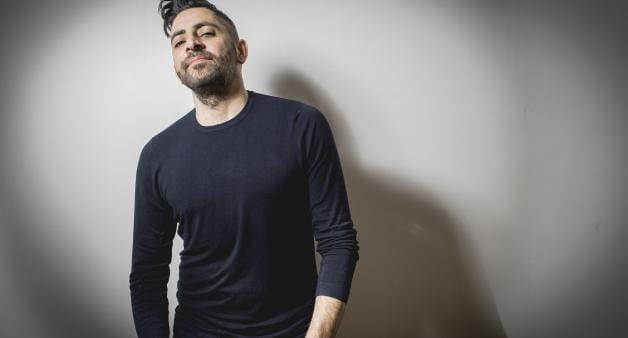 Darius Syrossian is a long-serving, fully subscribed slave to TRUE. HOUSE. MUSIC. Since moving to UK shores as a 14 year old, his fascination with electronic music has never waned having initially been infected by its futuristic lure at an underground party back in 1991. Taking formative influences from Detroit and Chicago masters like Kenny Dope, Danny Tenaglia, Derrick May, DJ Sneak and Carl Craig, a pure and unadulterated house sound has always been Darius' pre-occupation in place of passing fads or zeitgeist defining trends.

True. House. Music. are three words that define the style and sound of Darius Syrossian, yet also represent the principles by which he has successfully made his name as a DJ, producer, label boss and radio host at a global level. He is one of the core artists of Steve Lawler's VIVa family and has ticked off every major club and festival in an extensive touring schedule; his production skills have lead to acclaim with labels such as Get Physical, Jackathon compilation, Hot Creations, VIVa MUSiC, OFF Recordings, Magnetic, Area Remote, 8bit & many more