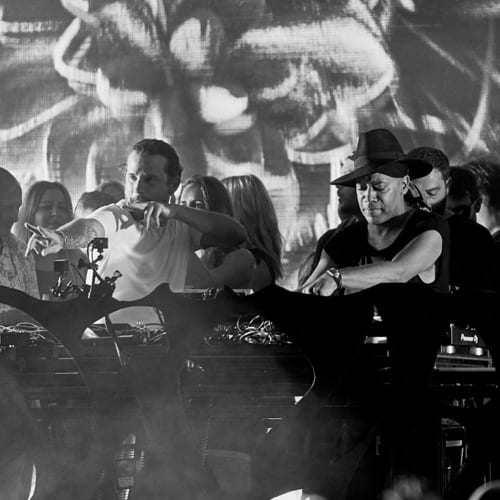 From the smallest smoke-filled clubs of Santiago de Chile in the early nineties to the global stages of the biggest dance festival in the new millennium, while refining his craft in the sweaty underground European clubs at the end of the last century, Luciano has become a true landmark of excellence and devotion to electronic music.

Remaining true to his juvenile passion, his enchanting charisma has remained untouched despite his never ending face-off with ever-growing challenges.