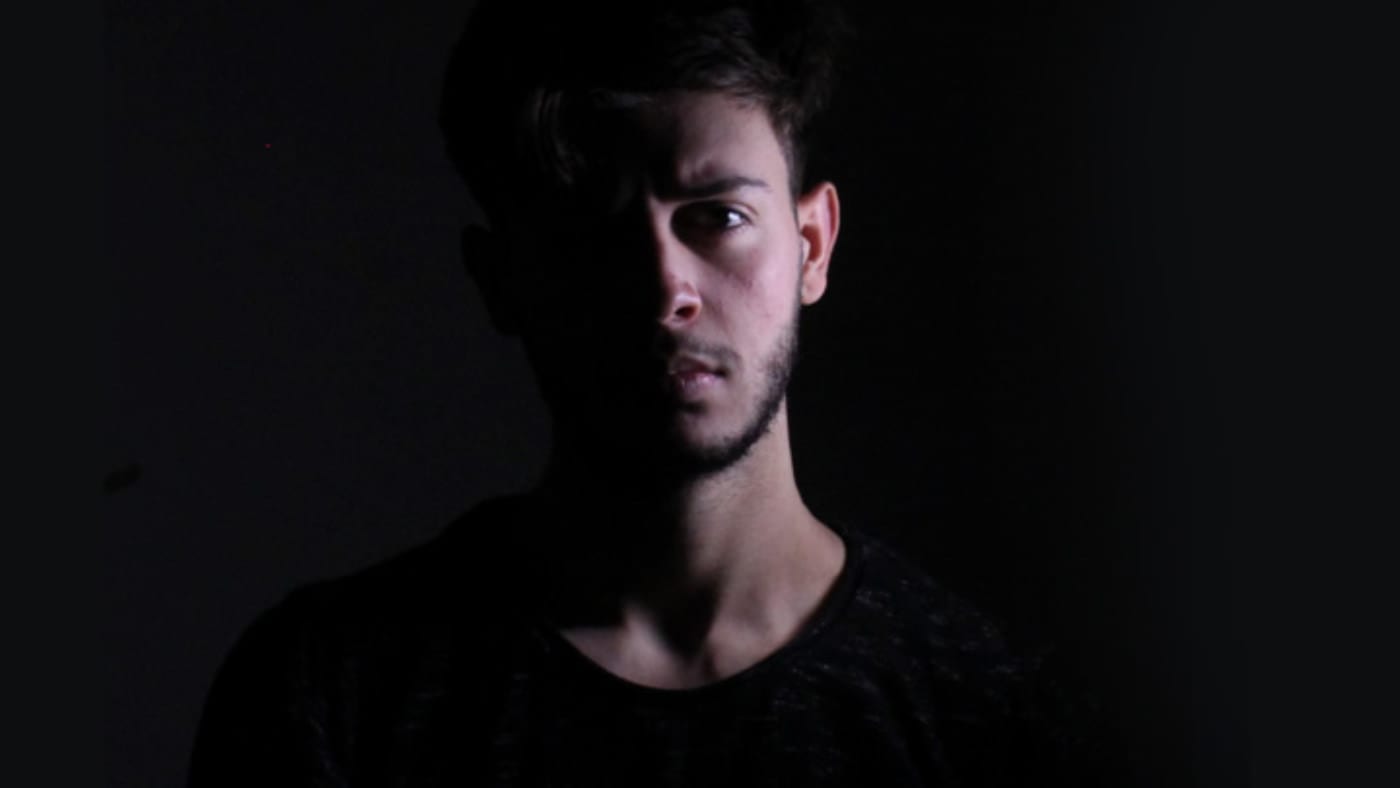 Influenced by his father’s golden 70-80s Disco, Electro and a passion towards the history on Chicago House and Detroit Techno music.

Ben is a self-taught House DJ and producer who is capable of playing across the range of his genre, His sets are characterised by a mesmerising uplifting fluidity and is often known for his Acid House and Raw Electronic Groove.

It was his residencies for Rulin Ministry Of Sound at the age of 18 that has shown some giant impacts, supporting alongside labels such as Subliminal & Defected in the house. This really put his sound into perspective which later led him to attend the 2016 Defected Croatia as the special guest for Data Transmission, Then debuting the following year after.

Under the guidance of Josh Butler he then signed his first 3 track EP “Besides Me ft. Jacquie Smith” to Origin Rcrds. With his new track Ciao also on Origins, he has now had countless support from Jamie Jones along with Wonky, Strings & More being playing at venues such as Coachella Festival, Circoloco Mexico 2018 and Timewarp Germany.

He has performed at some of the top venues such as; Ministry Of Sound, EGG, Arch 02 Academy Oxford, Penge Party, Sol Beach House Ibiza.