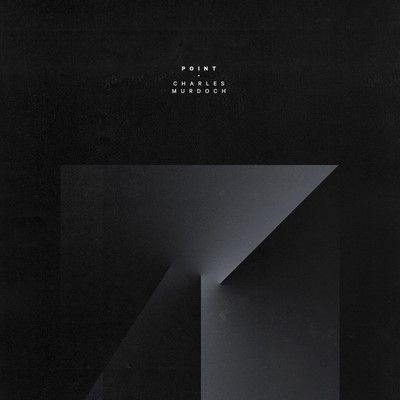 Mercurial Brisbane producer Charles Murdoch is thrilled to announce the release of his eagerly-awaited debut LP “Point”, due for release 11th December on Future Classic. With featured vocals from Ta-ku, Oscar Key Sung, Wafia, Hak, KUČKA and Chloe Kaul, “Point” is an album of treasures; a beautifully diverse masterpiece from start to finish.

Charles Murdoch first caught the attention of the Future Classic label in 2013 with his rework of Flume’s “Sleepless” in a Beatport remix competition – exhibiting his masterful knack for sophisticated, cerebral bass and house music. His debut solo track and first release on the label, “No Lungs”, pricked up industry ears in Australia as well as across the pond, finding support from the likes of taste-making blogs Indie Shuffle and La.Ga.Sta to name but a few.

The release of his debut EP “Weathered Straight” in 2013, with Oscar Key Sung-featuring sonic masterpiece “Dekire” leading the way, cemented Murdoch as one to watch on the Australian dance music scene. Sure enough, the track went on to receive a nomination for “Best Independent dance, electronica or club single” at the 2013 AIR Awards, alongside widespread local and international support from the likes of Triple J, FBi Radio, i-D Magazine (UK), Dazed Digital (UK), XLR8R (US) and DJ Magazine (UK).

More recently Charles has impressed with the two tracks he’s showcased from the forthcoming full-length; ‘Straws’ and ‘Frogs’, both of which were accompanied by short films made by young German creative collective, Jünglinge, and received media support from XLR8R, Resident Advisor, Thump, i-D, DJ Magazine. The final part in the trilogy will be unveiled soon, soundtracked by ‘Privacy’ ft Oscar Key Sung – stream the track here.

Watch the stark and powerful videos below.

Having supported the likes of Nicolas Jaar, Shlohmo, Totally Enormous Extinct Dinosaurs, Lapalux and Cashmere Cat, and now with this perfectly crafted piece of artistry that is his LP, Murdoch has more than earned his place as one of Australia’s premier electronic artists.