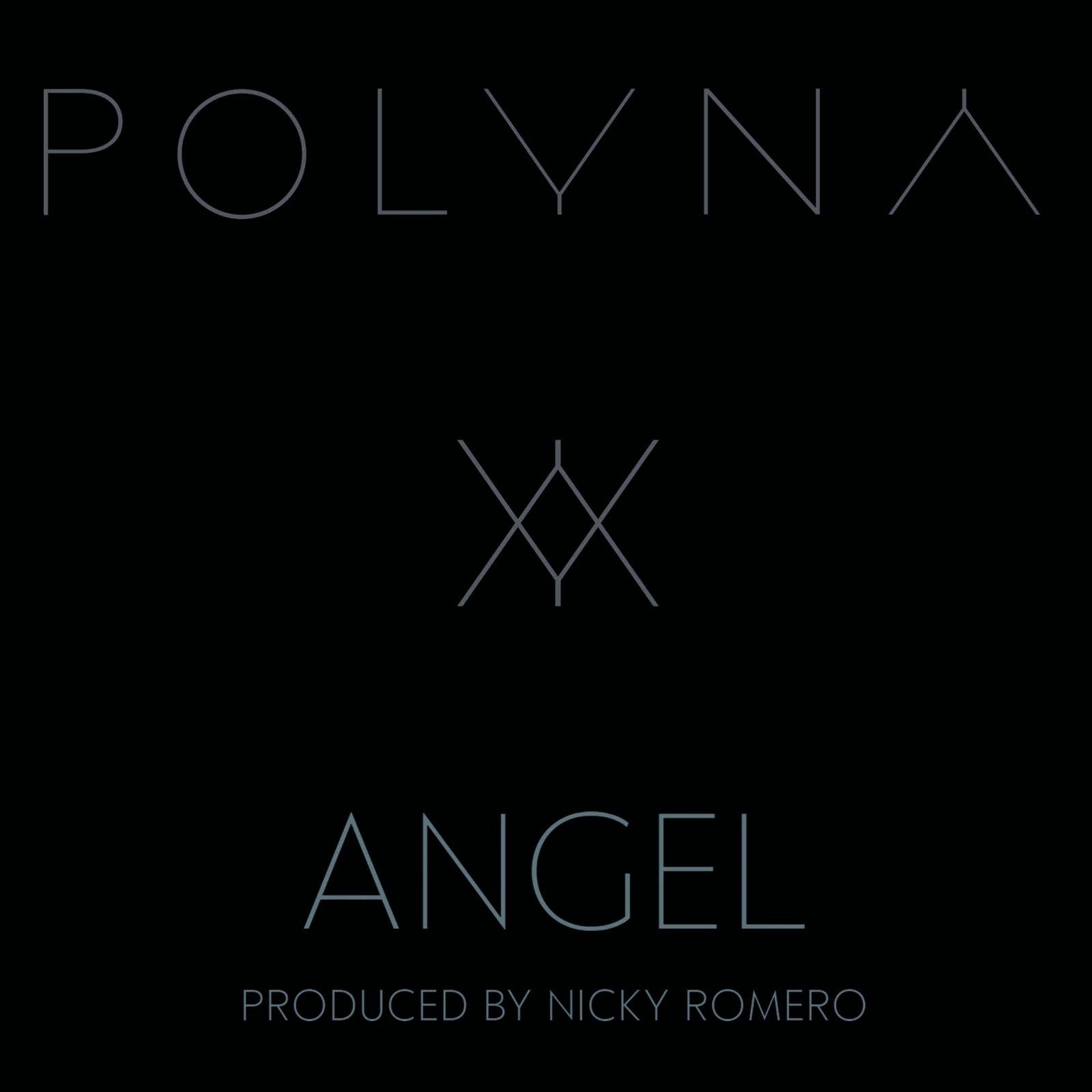 ‘Angel’ is the first song to emerge from Polyna, the 25 year-old singer/songwriter with a fascinating past.  She originally hails from a ‘dark town’ in Siberia – one that doesn’t appear on any map – a Plutonium mining town, no less. Nevertheless her manifold talents could not remain hidden for too long and she embarked on an artistic career which eventually saw her go on to become one of the most successful performers in Moscow’s artistic community.

She now lives in East London, where she is preparing to release her debut album, a collection of Arctic, frosted art-pop with emotional and sometimes dramatic intimacy. On first play the album might sound entirely modern, but listen again and you will notice the gentle presence of Siberian throat singers, of gypsy influences, and of ice players – percussionists who literally play the frozen waters of Lake Baikal as if it were an instrument itself.  But this is no folk record – produced by Jonas Quant (Hurts, No Doubt), half the album has been engineered and mixed by multiple Grammy winning Phil Tan in Atlanta (Rihanna, Calvin Harris), and the other half by the UK’s hottest mixer, Dan Grech, who works with Lana Del Rey and Radiohead.

‘Angel’ is accompanied by a collection of remixes, including a massive club mix produced by EDM superstar, Nicky Romero.

Further details regarding Polyna’s debut album will be announced soon.