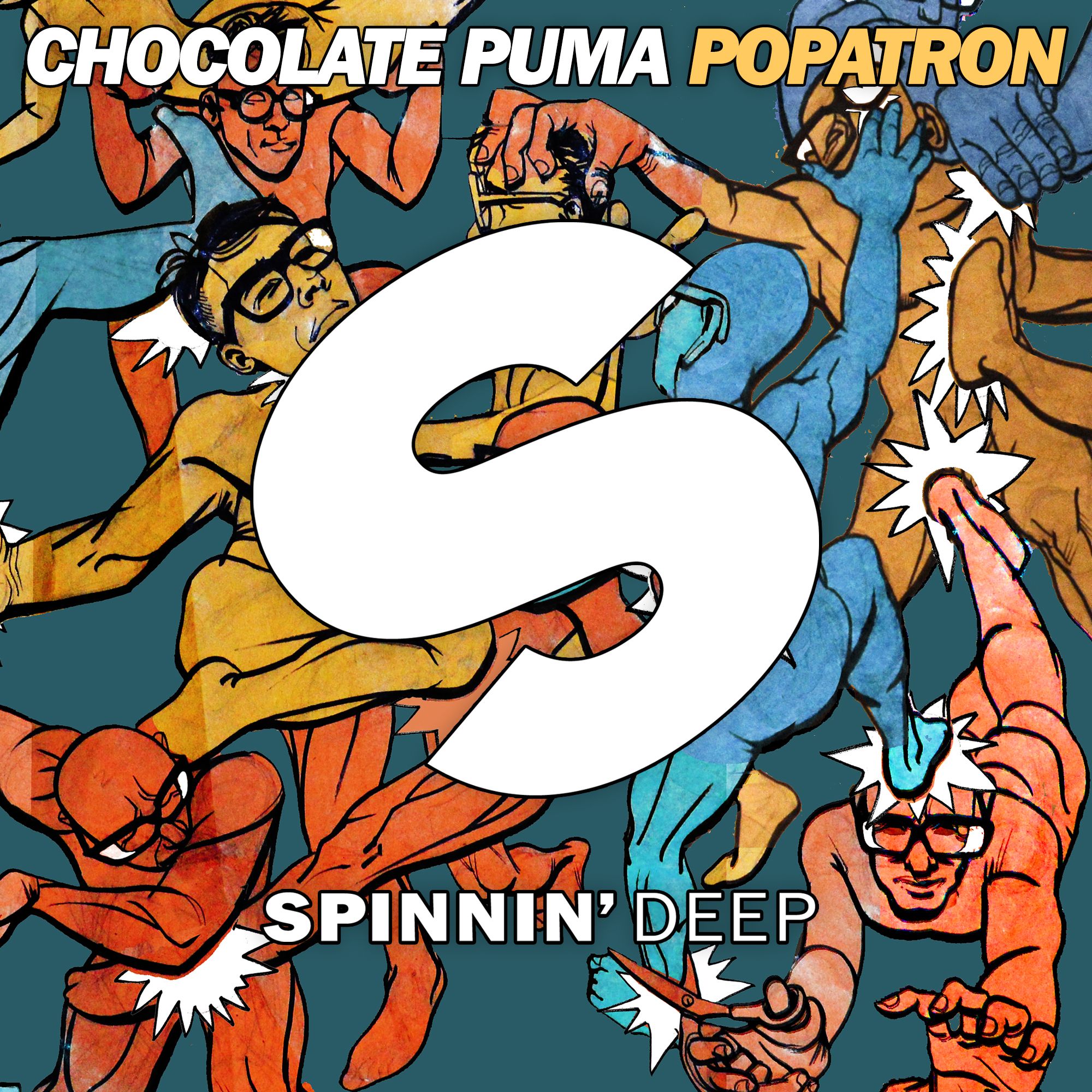 Now these guys know how to drop classics, they’ve almost invented the term as they started out producing music in the early 90s, delivering club hits under several artist names. Most famous are probably The Goodmen and Jark Prongo –just check these names on the web and discover a collection of awesome oldskool house music!

Well, as they helped shape the original house genre, the duo always kept on producing up-to-date tunes under the name Chocolate Puma. Recently, as oldskool house sounds have gained popularity again, this resulted in several big releases, including their summer 2015 single ‘I Could Be Wrong’ and, recently, their Tommie Sunshine collab ’Scrub The Ground’, both tracks receiving lots of feedback and DJ support by the likes of Oliver Heldens, Diplo, A-Trak, Don Diablo, Example and Bob Sinclar as well as Calvin Harris, Hardwell, David Guetta and Porter Robinson.

The track comes with an amazing app ’The Popatron', making it possible to play with the track’s basic elements and create your own version (beware, you’ll be hooked for hours!)
http://contest.spinninrecords.com/popatron/

So, the boys are back, with surely another classic in their pocket.