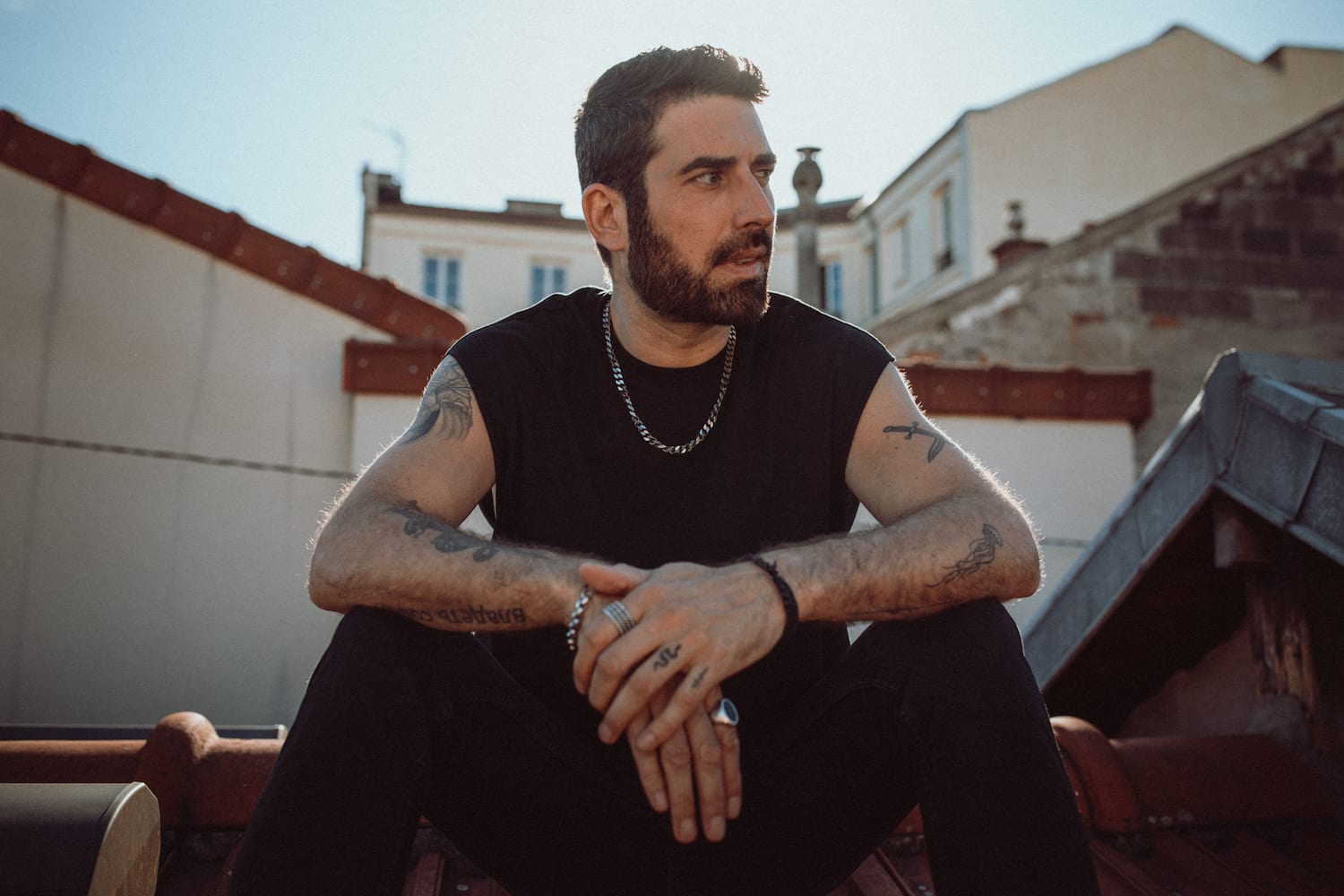 Following critically acclaimed releases on the likes of Hottrax, Mindshake, Kaluki and his very own FORM Music imprint over the past 18 months, French techno mainstay POPOF continues his fine run of studio form as he makes his eagerly anticipated debut on Solardo’s Sola Records imprint, with the formidable new Open Head EP.

POPOF’s wealth of experience shines through on this brand new extended player, as the title track ‘Open Head’ begins with a ferocious bass melody and a dance-ready vocal hook, balanced with a tantalising break-down midway. RTB makes up the B-side. Combining a luring bassline with heady synth stabs, this production is sure to be ‘go to’ selection in the tech house world for years to come.

“​It was incredibly fun working on this EP because I had so many ideas in mind. I worked on the release in my new home studio so I was very relaxed and full of creativity​“ –​ POPOF

For over a decade POPOF has been lauded as one of the most respected names in house and techno, churning out releases across the biggest labels in the scene. The highly sought after DJ has remixed an array of artists over the years including; Depeche Mode, Hot Chip, Chemical Brothers, Moby, Booka Shade, Tiga, Maetrik, Martin Solveig and many more. POPOF has also released on a number of respected labels over the course of his distinguished career, from early work on Turbo, Cr2 and Mistakes to the launch of his own label Form Music in 2009, Sven Väth’s infamous Cocoon outlet, to Kerri Chandler’s Kaoz Theory and Jamie Jones’ Hot Creations imprint.

POPOF – Open Head EP is out now via Sola Records. 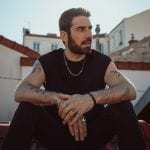