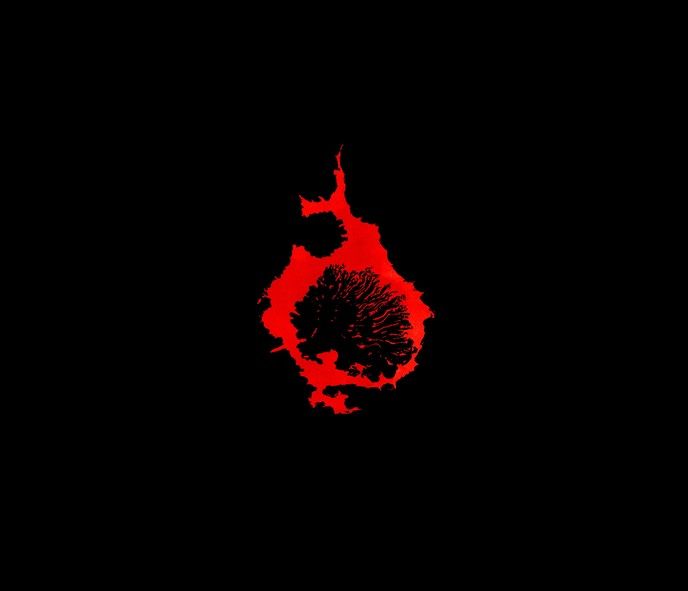 Based out of Vancouver, Canadian bowed guitar player and trumpeter C. Diab creates music that conjures the beauty of the landscapes and awe-inspiring wilderness of his childhood home in the Vancouver Island town of Port Hardy.

Having gained critical acclaim with the release of his debut album ‘No Perfect Wave’ (2016) and his collaborative works with Ian William Craig (FatCat / 130701 Records), C. Diab is pleased to announce the release of his sophomore album ‘Exit Rumination’, on 30th March via Injazero Records.

‘Exit Rumination’ is a deeply personal record, and was composed during a particularly challenging time for its creator. Diab says of the process; “it became a deep sonic exorcism which took on its own face during the recording process. The final product can be understood as various stages of a path towards acceptance, and the struggle to maintain sanity in the face of life’s most unforgiving themes, love and death.”

‘Exit Rumination’ is packed with the skilful guitar and trumpet playing and tape manipulation that made ‘No Perfect Wave’ so special but comes from a darker, more devastating place. It is a hypnotic, meditative, mesmerizing affair which immerses the listener even deeper in his universe.

C. Diab describes his work as ‘Cascadian guitar music’. Where Appalachian Guitar Music has a well-known musical identity, his elegant cello-bowed guitar compositions have a quality just as rare and powerful, captured with a meditative and swooping grace that’s as longing and expressive as solo cello, droning as leftfield ambient music, moving as film score and cathartic as religious song. He names the style in reference to the biogeographical (but not political) territory of the Cascade mountain region which is – just as his music – mountainous, moody, mesmeric, and filled with breath-taking majesty.

“Exit Rumination was originally imagined as a different album entirely, perhaps more playful and childlike in tone and composition, meant to convey a sense of peaceful enquiry” says Diab. “In late 2015, I had made a short recording of a late-night jam between a guitar, violin and child’s toy in Germany (which appears at the end of “Old Red”). We were all happy and drunk, and the short recording contained a spark of warmth and comfort, a feeling which I thought I would take to the next album, a kind of important joy. But, upon returning home, various life events out of my control were set in motion, which over the course of a year, deeply challenged my preconceived notions of love and death, joy and anger, and forced me down a rabbit hole of difficult introspection, a time I found would ultimately inform the nine compositions which would make up the album.”

2016’s ‘No Perfect Wave’ was released to much critical acclaim, appearing in several end of year lists including Drowned In Sound who acknowledged Craig’s presence as “something reflected in the strength of feeling that C. Diab has conjured up.”